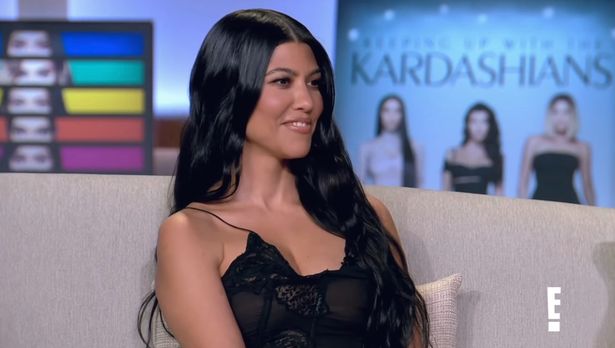 Kourtney Kardashian and Scott Disick shot down speculation that they have enjoyed passionate nights together since their infamous 2015 split.

The reality stars are proud parents to 11-year-old son Mason, eight-year-old Penelope and six-year-old Reign – and have moved on to new partners since they broke up almost six years ago.

Despite their romantic relationship being over, the pair have stayed close – with 38-year-old Scott joining 42-year-old Kourtney on trips abroad and hotel stays.

The pair were asked by a fan if anything romantic had happened between them in the intervening years, but the duo rejected the suggestion.

Scott shared a snap of her reaching up a bookshelf while wearing just a bra and thong, along with the caption: “A little higher, almost there.”

Fans of Amelia criticised Scott on her Instagram page, with one writing: “It’s really inappropriate. He’s way too old for her and just this whole thing feels ICK.”

Another posted: “Creepy ! She is only a teenager. [Lisa] Rinna really should be ashamed to be condoning & promoting this relationship.”