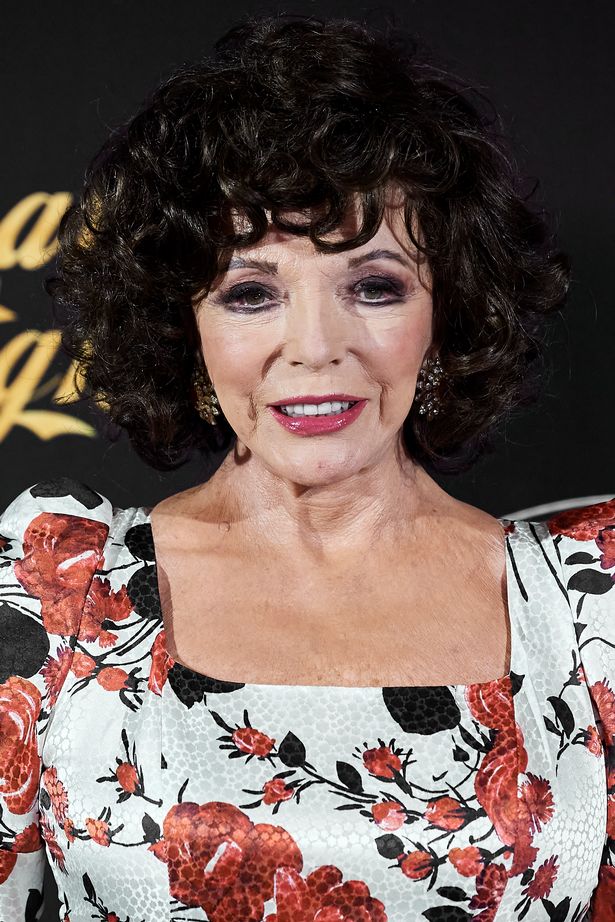 Dame Joan Collins has candidly discussed her past decision to have an abortion when she was building her career.

The 88-year-old actress was aged 26 when she made the decision to abort her baby – with the procedure being carried out at a time when abortions were illegal in the UK.

Dame Joan discussed her choice to delay becoming a parent in a new episode of Pier’s Morgan’s Life Stories which is set to air on ITV on Sunday night.

She explained her reasons for going through with the procedure – which was made at a time when she was engaged to American actor Warren Beatty, who was the father.

She added: “I do do the washing up. I put them under the tap and I’ve got a little brush and I brush them and then I put them in the thing that makes them dry.

“No we don’t have hot and cold running staff you know. It’s just Percy and me.”