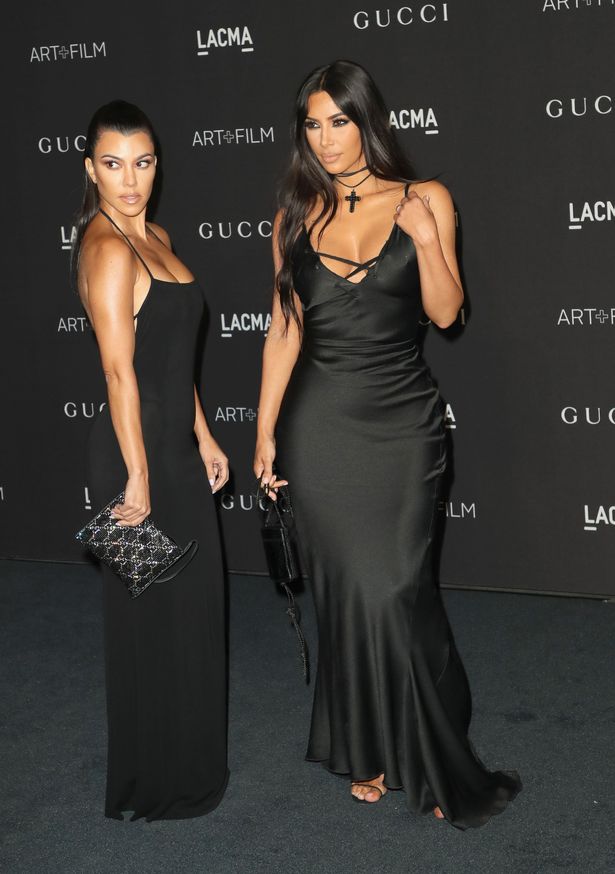 Keeping Up With The Kardashians has become one of the most popular reality TV shows ever and is currently airing it’s 20th and final season.

But things could have been so much different for the Kardashian-Jenner clan – and the television shows that followed – as eldest daughter Kourtney Kardashian has revealed “no one wanted it” in the beginning.

Speaking to the Emergency Contact podcast, Kourtney, 41, told co-hosts Simon Huck and Melissa Gray Washington that she thinks the show was initially only meant to be a one-season “filler”.

She said that her sister Kim Kardashian, 40, was the first to be contacted about a potential show.

“This producer that met Kim had just found her really interesting and wanted to shoot with her, so they came and Kim was like, ‘Can we come to the store?’,” referencing the store the sisters ran alongside sister Khloe, 36.

“I think we get so scared of change, just as people… but I don’t know, I’m excited,” she admitted.

“It is bittersweet thinking of the crew that we have seen every day for like 13 years.”

Kim recently revealed that fans of the show wouldn’t have to wait long for their next project.

The model confirmed that a brand new show will air on Hulu after the season 20 finale.

Keeping Up With The Kardashians continues Sunday at 9PM on E!