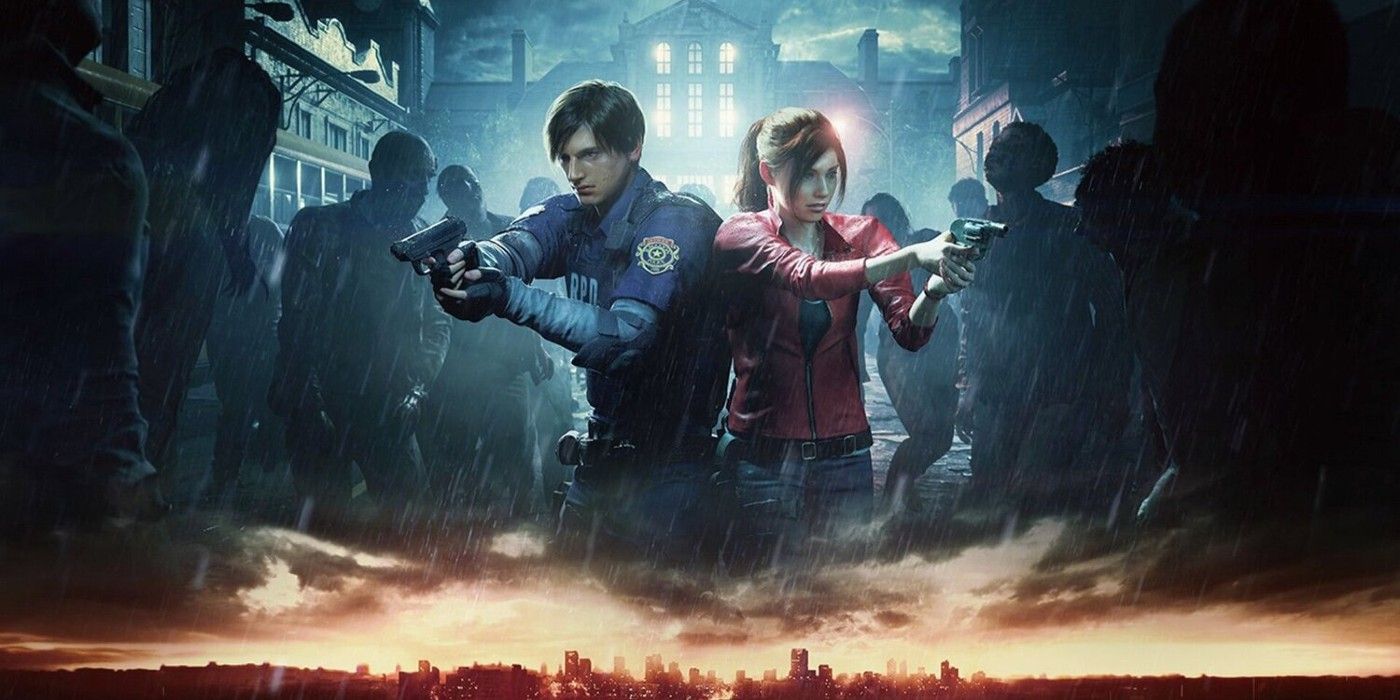 Netflix has revealed the director, music composer, as well as a character trailer and release date for the upcoming CG anime series, RESIDENT EVIL: Infinite Darkness. This year marks the 25th anniversary of the Resident Evil franchise. The Japanese survival horror video game series, released in 1996, has brought over two decades of thrilling adventure through zombie outbreaks, monsters, and chaos brought on by the Umbrella Corporation.

Resident Evil has been a highly successful series, to say the least. Since its release, it has spawned six live-action film series, comic books, novels, and much more. Additionally, a reboot of the original six-film series, called Resident Evil: Welcome to Raccoon City, is set to be released on November 24. And the franchise isn’t slowing down any time soon, as it was announced last year that the CG anime series, RESIDENT EVIL: Infinite Darkness, was in the works. The Infinite Darkness series will focus on the popular Resident Evil 2 characters, Leon S. Kennedy and Claire Redfield. Kennedy, who, at the time was a police officer, and Redfield, a zombie outbreak survivor, teamed up in the video game series to rescue the young character, Sherry Birkin.

Netflix has now released a new character trailer along with the announcement of the director, composer, and premiere month for RESIDENT EVIL: Infinite Darkness. Eiichiro Hasumi, known for several of Japan’s biggest hits such as the “Umizaru” series and The Sun Does Not Move is the director of Infinite Darkness, and Yugo Kanno serves as the series’ music composer. The trailer features Kennedy and Redfield as they reunite at the White House. The series will release this July. Check out the character trailer below:

RESIDENT EVIL: Infinite Darkness is the first anime that Hasumi has worked on. The director expressed his enthusiasm for the upcoming series saying, “Being involved in a work with such a long history and so many fans gave me more joy than it did pressure.” Kanno, who has worked providing music in animation, documentaries, TV dramas, and movies, among other genres, spoke on his experience on the project saying, “I inherited the spirit of the many people who worked on the previous “Resident Evil” titles and took on the challenge of creating a new atmosphere through trial-and-error.“

It is hard to imagine how much more the Resident Evil franchise can expand after 25 years of content rolling out, but somehow, what started in ’96 remains extremely popular today. That seems to prove that future of this franchise is bright and the possibilities are endless. This announcement, the new trailer, and the confirmation that RESIDENT EVIL: Infinite Darkness will premiere this July, is welcome news to fans everywhere who have waited for this addition to the franchise since it was announced last year. It will be interesting to see how this new series holds up in comparison to others and also what more is in store for Resident Evil‘s future.