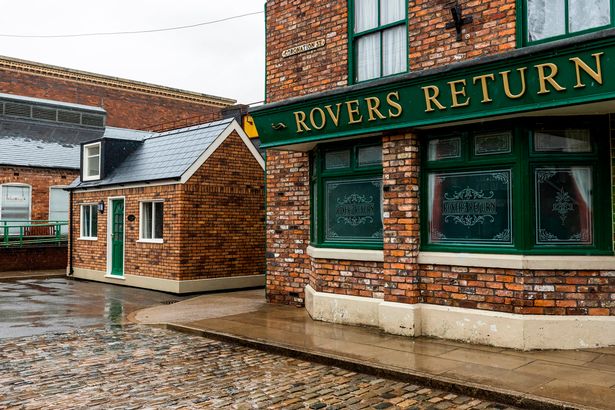 Coronation Street stars can be denied permission to go on holiday if their characters are involved in a major upcoming storyline.

Martin Sterling who was a storyliner for the ITV show for 17 years, recently explained that a part of his role meant factoring in holiday requests.

Speaking to the Conversation Street podcast, the screenwriter admitted that cast members were sometimes told they could not take time off during an important storyline.

However, he also added that most of the cast were understanding of why the decisions had to be made.

“The thing that happens that people perhaps don’t realise is you also have cast holidays, ‘Can suchabody have this week’s holiday?” he said on the podcast.

Among the secrets that he recently dished out about the show, the writer also added that his favourite story line was centred on villain Pat Phelan. However, some super villains he also suggested felt a little ‘unrealistic’.

He went on: “Some of the villains like Pat Phelan, like Richard Hillman, they’re just slightly above reality.

“Richard Hillman pulling on the gloves was just a hoot but there was something about Geoff which actually is very real and the fact is that is happening to women in real life.”

Martin started working on the show as a writer and storyline in 2004 and has spearheaded some of the soap’s most iconic storylines throughout the last 17 years.