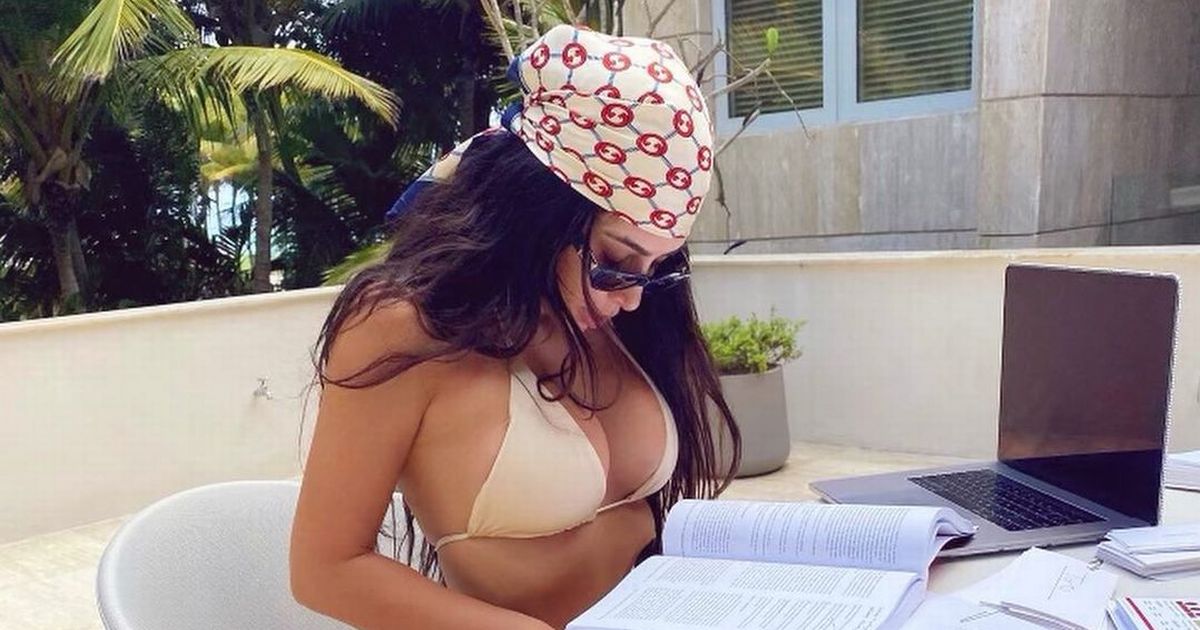 Kim Kardashian says she is in the best shape of her life at the age of 40.

The reality star is well known for flaunting her assets in public with racy photos a regular occurrence on social media.

The SKIMS founder was asked by Andy Cohen in the Keeping Up With The Kardashians reunion show whether she would be cutting back on the sexier images as she tries to become a lawyer.

And while she was adamant her career path wouldn’t stop her posting, she admitted that she may have to limit her outlay as her kids grow up.

She admits she doesn’t want to embarrass them in the future.

Kim admits she does listen to her family but joked that “it’s national peach day” coming up so she might have to post the image regardless of what her sisters say.

Elsewhere, Kim admitted that the hugely popular show might not have been such a success if it wasn’t released around the same time as her sex tape scandal with Ray J.

She also admitted she was “super desperate” to be famous in the early days.

Kim revealed that she can joke about it now because it’s so funny, but said that people need to be more honest about themselves.

However, she denied the reports made by The Hills stars Spencer Pratt and Heidi Montag that she used to call paparazzi on herself in a bid to become famous.