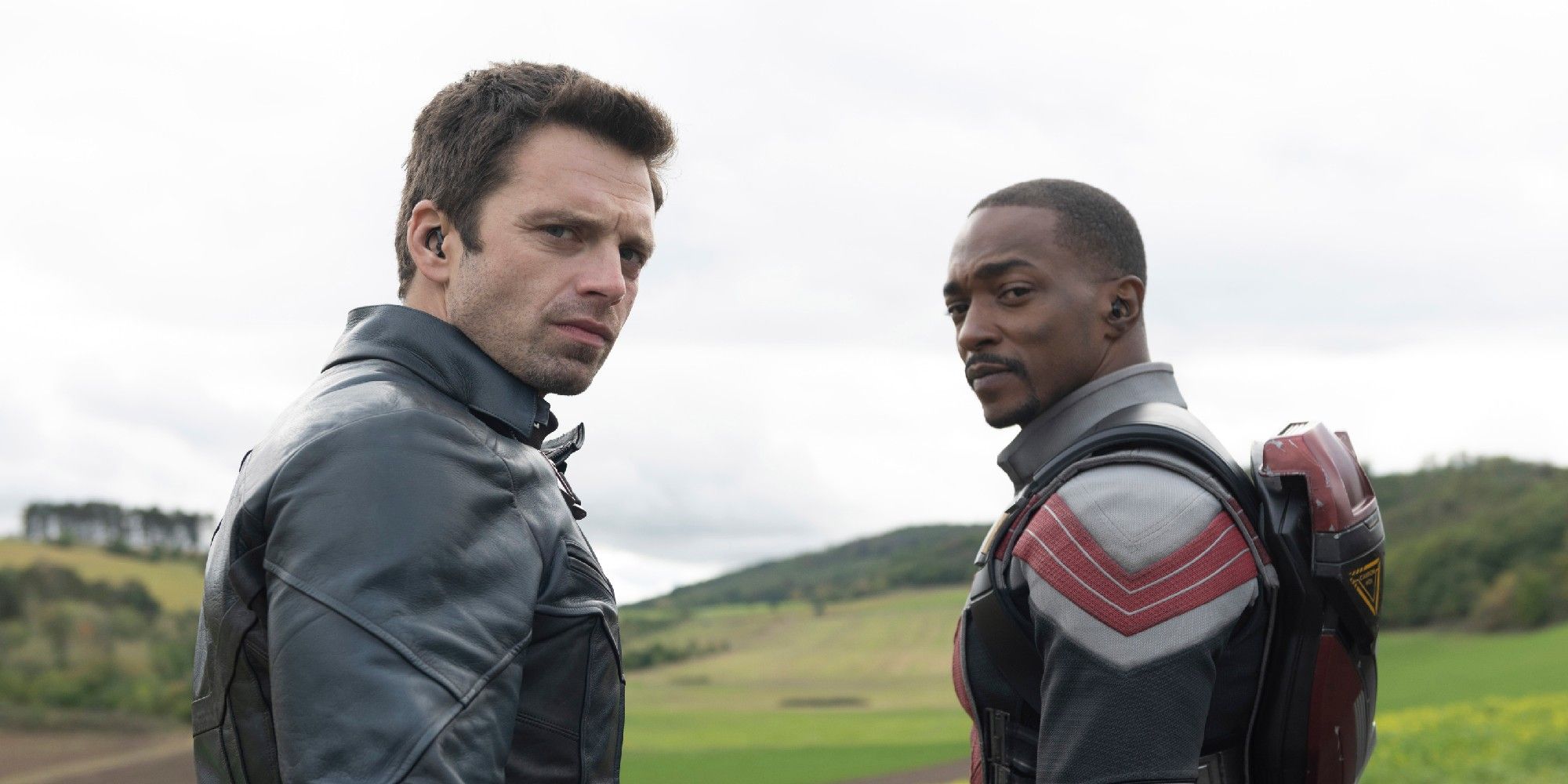 Anthony Mackie is celebrating The Falcon and the Winter Soldier‘s finale, receiving some amusing comments from his Marvel Cinematic Universe co-stars in the process. Disney+’s second MCU series has now wrapped its season 1 run. Anticipation for the series was high following the success of WandaVision, which redefined what many thought was possible in the MCU. The Falcon and the Winter Soldier brought back many familiar faces while also introducing exciting new characters like Julia Louis-Dreyfus’ Valentina Allegra de Fontaine.

However, for now The Falcon and the Winter Soldier‘s stars are keen to focus on the finale. As it released on Disney+, Mackie took a moment to celebrate on Instagram, sharing a photo of himself with Stan and honoring their journey together on the show. Stan replied to the post, “Anthony…I’m with you until…the end of TIME.” Meanwhile, Frank Grillo, who played Brock Rumlow/Crossbones in multiple MCU movies, commented, “I’ll take both of you tough guys on.” Check out Mackie’s post below:

Stan and Grillo’s comments are amusing for how they relate to their MCU characters. Stan’s is a likely refence to Bucky and Steve’s “I’m with you ’til the end of the line” exchange in Captain America: The Winter Soldier. Though Stan’s comment is funny, it’s also quite sweet considering the friendship Sam and Bucky formed throughout the course of the show. Grillo’s response is also all too inline with Crossbones’ villainous ways.