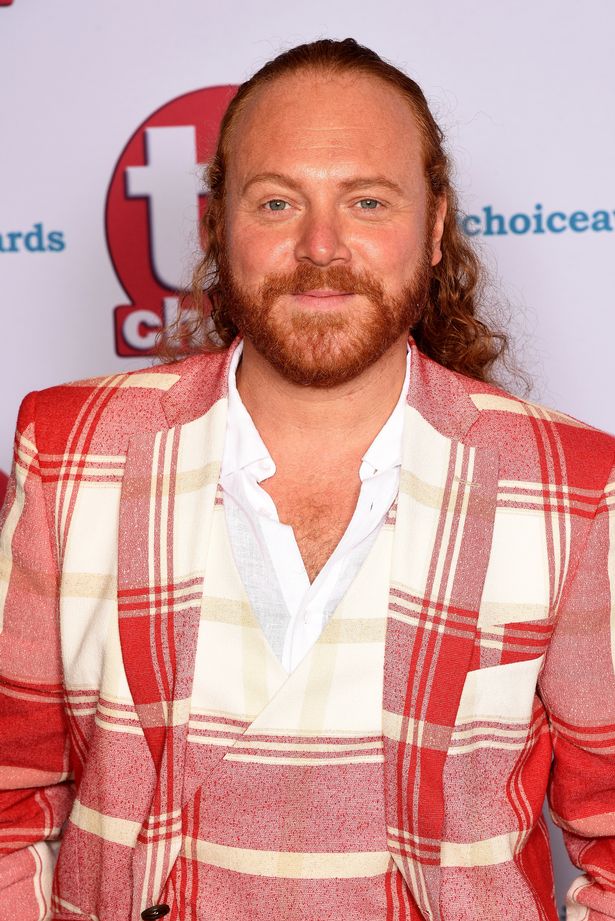 Keith Lemon joked he might soon be looking for a “normal job” over fears that his show Celebrity Juice is on the brink of being cancelled.

The ITV2 comedy panel show – hosted by super rude character Keith – has been left off the autumn schedule for the first time since 2009.

While pre-recorded specials for Halloween and Christmas will air on ITV2, it’s also said that the broadcaster has not yet commissioned any episodes for 2022.

Keith, played by funnyman Leigh Francis, told the Daily Star : “It’s not on again this year, which is sad. Will it be back again? Who knows?

“I had Jonathan Ross to my right and Ashley Banjo to my left and the first thing that Keith said to me, in character, ‘I bet your a**hole smells of flowers’.”

She added: “It makes me want to cry right now because I was so caught in the headlights and wasn’t expecting it.”

The Mirror has also contacted Keith’s representatives about the claims made by Melanie.