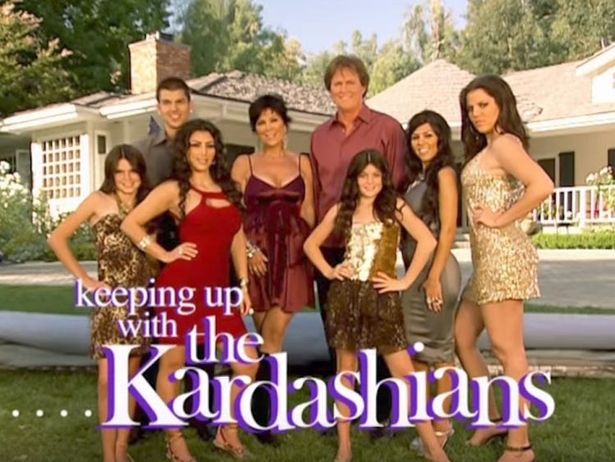 Keeping Up With The Kardashians is about to embark on its 20th season, but things could have been very different if TV producers stuck by their original thoughts.

After gracing our screens for the first time in 2007, the reality show’s reign is set to come to an end but it has been revealed that the concept was initially rejected by producers as they thought the soon-to-be stars “don’t really have talent”.

Only after the show’s creator Ryan Seacrest took the concept to the boss of E! did its fortunes change.

At the time, Ted Harbert was president and CEO of the Comcast Entertainment Group, which included E!.

He remembers the day the American Idol presenter first showed him the sizzle reel that was set to become KUWTK.

Talking about the passion shown towards the idea by the co-host of Live with Kelly and Ryan, Ted added: “He really believed in it.

“And he took the unusual step of going over people’s heads and so under normal business, I would never have seen it and I would never even known it was passed on.”