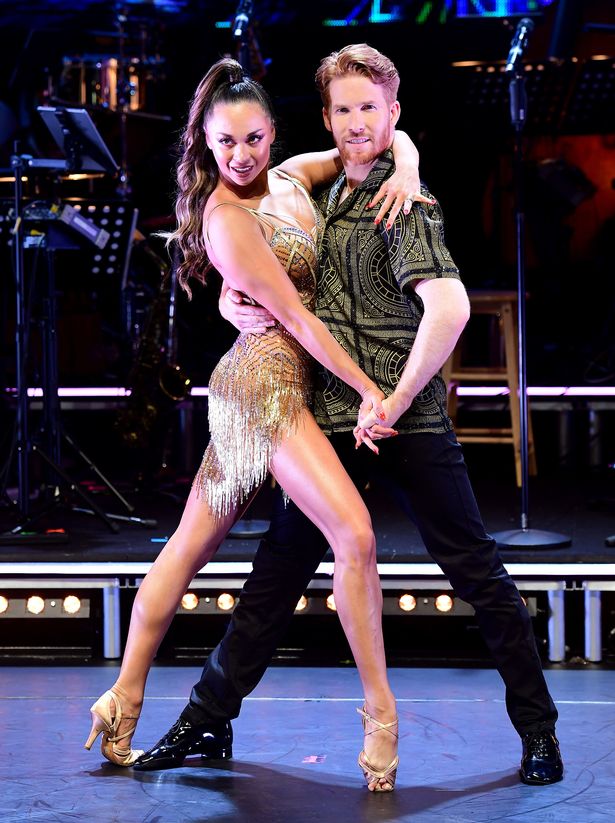 Katya Jones has given her take on the infamous Strictly Come Dancing curse – saying she believes it helps celebs realise they can do better and leave ‘unhappy relationships.’

Around a dozen relationships have ended in the aftermath of the BBC One dance show since it first hit our screens.

Katya made headlines herself in 2018 when she locked lips with comedian Seann Walsh – while being married to fellow Strictly dance professional Neil Jones.

The fabled ‘Strictly curse’ was blamed and the pair went on to call it a day less than a year later.

The star insists that she is now closer than ever to her ex-husband but she has given her reasons behind why the show can be the beginning of the end for many couples.

Stunning Katya was competing with 38-year-old Olympic athlete Nicola Adams for the 2020 series of Strictly.

But the pair were forced to quit the competition after Katya tested positive for  coronavirus  during the third week.

However, the pair are set to return to Strictly next week during the live final – and fans can’t wait.