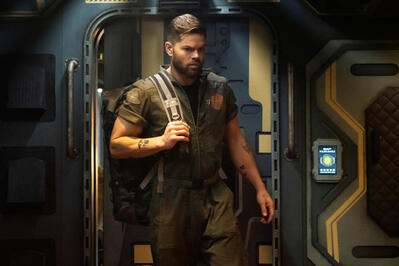 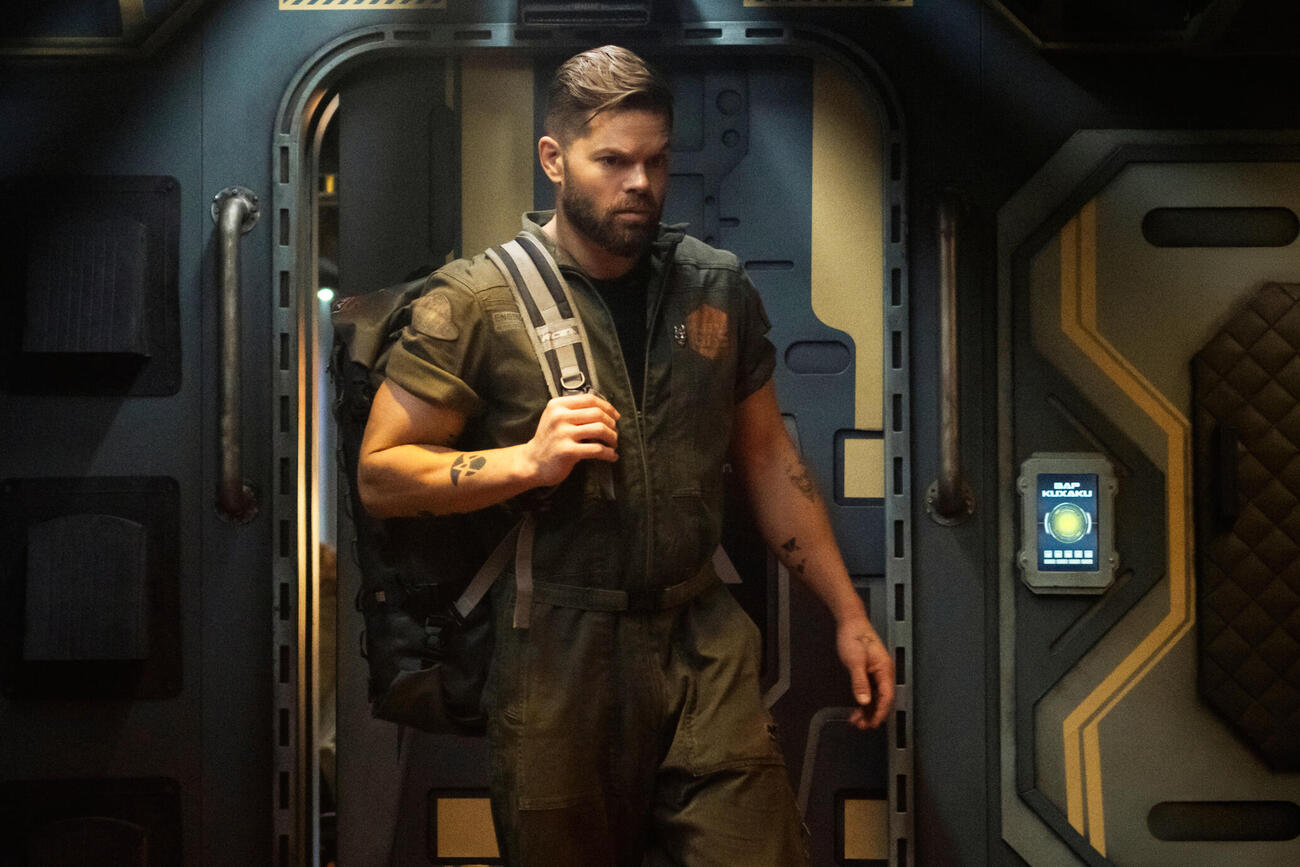 Our list of editors’ picks for the week of Dec 13-19 is below, but if this isn’t enough and you’re looking for even more hand-picked recommendations, sign up for our free spam-free Watch This Now newsletter that delivers the best TV show picks straight to your inbox. You can also look at our massive collection of recommendations, or our list of suggestions of what to watch next based on shows you already like. Together, we’ll find something for you to watch.

Special episode Sunday at 8/7c on Showtime
One of the best reality shows I’ve seen in the last several years is Showtime’s Couples Therapy, a fly-on-the-wall docuseries about people looking for help in their relationships. The unfiltered rawness of the show is what sets it apart from others; carefully placed cameras capture everything during therapy sessions, for revealing and familiar issues that we can all relate to. But what made it one of the best reality shows of 2019 was that it also looked into the life of the therapist, Dr. Orna Guralnik, as she grappled with carrying the baggage of the people she counseled — including trips to her mentor that served as her own therapy sessions. This is a one-off special in which Orna talks to her couples in the midst of the pandemic, where these couples are cooped up together. A second full season is still coming, and was probably being filmed with COVID hit, but this will be a nice bridge.

Premieres Tuesday on Netflix
The great thing about Netflix is that there are all sorts of gems hidden if you just know which rocks to flip over. The British-Canadian animated series Hilda is one of those, a darling kids show based on the graphic novel that’s full of imagination and wonder at every turn. The titular Hilda is a girl whose curiosity leads her to encounters with all sorts of creatures, from spirits to trolls to gnomes, and she’s accompanied by perhaps the cutest critter in all of television, her pet deerfox Twig (you heard me, Baby Yoda!). This isn’t one of those shows that gets four seasons a year to pump out content as quickly as possible, it’s done with care. Season 1 came out in 2018.

Season finale Part 1 Monday at 8/7c, Part 2 Tuesday at 9/8c on NBC
Tune out those annoying carolers outside and listen to some people with real pipes! NBC’s singing competition wraps up Season 19 with the five finalists singing for their lives before the panel of judges and America. Monday night’s two-hour episode features the final performances, while Tuesday night’s episode will reveal the winner on live television and feature performances from the judges, former contestants, and other “A-list” performers (we’ll have to take NBC’s word for it).

Season 5 Wednesday on Amazon Prime
I don’t know how many times we have to say this, but if you’re into sci-fi and you aren’t watching The Expanse, then you may want to rethink your life. The Amazon Prime series continues with its highly anticipated fifth season, the series’ penultimate, with three episodes releasing on Wednesday before things move to a weekly roll out. That might make some viewers impatient, but they can use the extra time to suss out all the goings-on in this complicated political thriller that just so happens to be set in space and on multiple planets. The big thing that will need to be taken care of right away? The cloaked asteroids heading toward Earth that were put in motion by Naomi’s son at the end of Season 4. Things only get more intense from there.

Series premiere Thursday on CBS All Access
Steven King’s acclaimed novel The Stand was adapted into an ABC miniseries back in 1994, but that may as well be the Stone Ages, so CBS’s streaming service CBS All Access is giving it another go after serious attempts to turn it into a movie franchise fell apart over the last decade. The story remains the same — a group of survivors makes a last stand against evil in a post-apocalyptic world decimated by a plague — but the production and the cast, which includes James Marsden, Amber Heard, Whoopi Goldberg, Greg Kinnear, and Alexander Skarsgard, should be much improved. Only the first episode will be available this week; new episodes drop weekly on Thursdays.

Season 2 finale Friday on Disney+
It seems like the world’s biggest show just came back for its second season, and here we are already saying goodbye. That’s what happens with eight-episode seasons, but the counterpoint is that shorter seasons get to pack in a lot more story. That’s certainly the case in Season 2; since the early standalone episodes (miss you, Timothy Olyphant!), The Mandalorian has rocketed off into some deep Star Wars lore that some people (*raises hand*) don’t really understand. But The Mandalorian remains TV’s easiest watch with its sensory-tickling viewing experience, and there’s no way we’re heading into the weekend without knowing if our little guy Grogu is in safe hands or not.

Debuts Friday on Netflix
Chadwick Boseman’s final film role was in this Netflix original that’s based on the Tony-nominated Broadway play written by the Pulitzer-winning playwright August Wilson. That’s a lot of talent already, and it only gets better. Viola Davis stars as Ma Rainey, a powerhouse blues singer in 1927 Chicago who holds up a recording session to butt heads with her white manager over the ownership rights to her music. Boseman plays a trumpeter in the recording session who’s angling to get a foothold in the music business and sees Rainey’s fight as an opportunity for his own gain. This is going to be an electric movie about race and music ownership, with powerful performances from both Davis and Boseman.