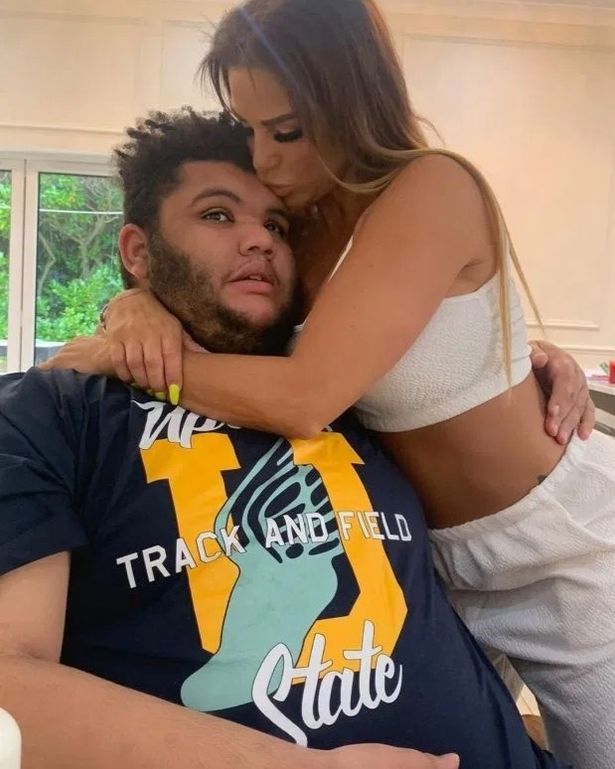 Katie Price’s eldest son Harvey is set to be the star of his own reality TV show after securing a deal with the BBC.

The 18-year-old son of Katie, who suffers with Prader-Willi syndrome, caught the attention of producers after his recent documentary with mum Katie aired on the telly.

Fans tuned in to watch Katie share her experiences about every day life with her autistic son, and now he will have his own show with his childhood best friend Zack.

Harvey and Zack will delve deep into the world of trains, which they both love and often talked about in Katie Price : Harvey and Me, which was first shown in January.

They both proved to be a hit with viewers as they shared their love for trains.

Doting mum-of-five Katie shares Harvey with ex-footballer Dwight Yorke, and she also has two daughters – Princess and Bunny – and two other sons – Junior and Jett.