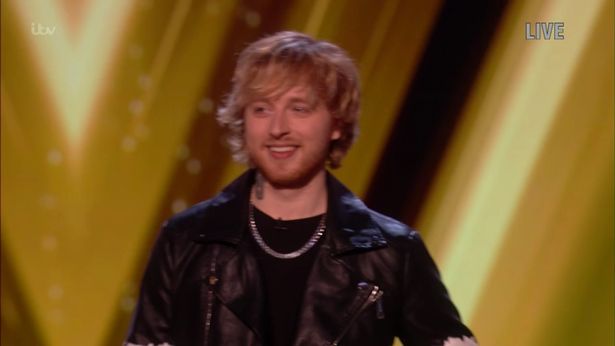 Craig Eddie has been crowned the winner of The Voice UK 2021.

The singer broke down as he was announced to have won the show by host Emma Willis during the live final on Saturday night.

A tense final saw Okulaja, Grace Holden, Craig and Hannah Williams battle it out for one last time.

Their coaches Will.i.am, Sir Tom Jones, Olly Murs and Anne-Marie did everything in the power to help their act become champion.

Each coach even performed with their finale act, in some incredible musical moments on the show.

Towards the end of the show, Emma announced the top two singers who would be performing again – with one of them going on to win the show.

As Emma spoke to him, he began crying clearly overwhelmed – as his mentor Anne-Marie cheered him on.

During the show the coaches had performed together for one final time, before viewers were treated to a comeback.

Last year’s champ Blessing Chitapa came back to show the contestants how it was done, with a performance of her new single.

The Voice UK is available to watch on ITV Hub.