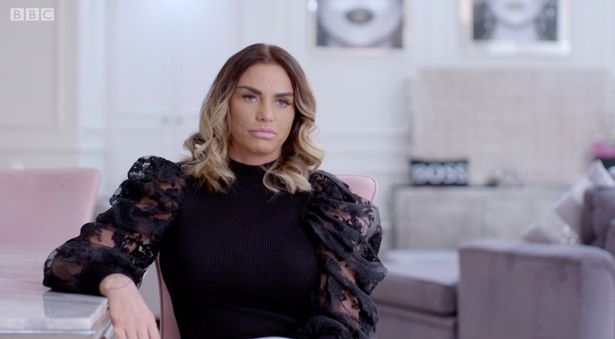 Katie Price has shared an insight into how she thinks about her fame.

The former glamour model, now 42, first rose to celebrity status as a model in lads’ mags at 18.

Then, in 2004, she rocketed to household name status during her I’m A Celebrity stint.

And ever since, the mum-of-five has drawn cameras wherever she goes.

Harking back to the early years of her celebrity and some wild partying antics, Katie shared: “What I am is shrewd.

Appearing on BBC2’s Celebrity: A 21st Century Story, Katie spoke over a montage of old stories about her.

They quickly became smitten and Carl – who previously appeared on Love Island – earned a thumbs up from Katie’s five kids and even her two ex-husbands.

What solidified their relationship was dutiful Carl caring for her after a nasty accident left her wheelchair bound.

And now they’ve even got marriage and kids on the mind, Katie sharing that they’ll definitely be tying the knot but she doesn’t know when.