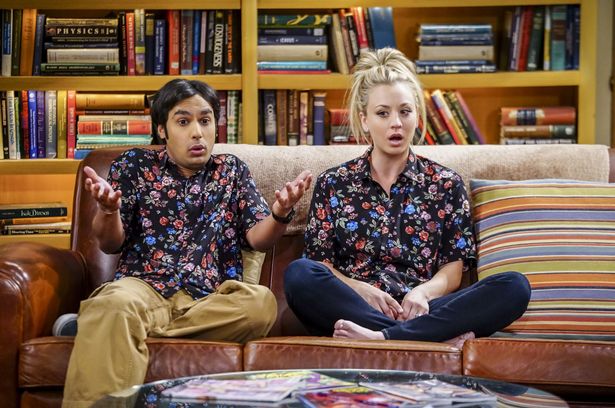 Fans of The Big Bang Theory were left disappointed when the huge hit sitcom called it a day in 2019.

But it appears that fans of the show might not need to be wait too much longer before it makes a reappearance.

The show was a massive success between 2007 and 2019 and, with many reboots of hit shows from yesteryear well underway, fans have been chomping at the bit for a quick return of the sitcom following the group of socially awkward friends.

And now Kaley Cuoco, who plays Penny, has revealed that she would be “down” for a reunion show.

She insists she doesn’t want to leave it as long as the cast of Friends did, who have got together for a special episode 15 years after the finale aired.

Johnny, who plays Leonard in the sitcom, welcomed his first son, Avery, in 2019 with his now ex-girlfriend Alain Meyer.

The pair announced their split in November 2020.

Kaley married equestrian Karl Cook in 2018 and noted that the pandemic had been a great help to their marriage.