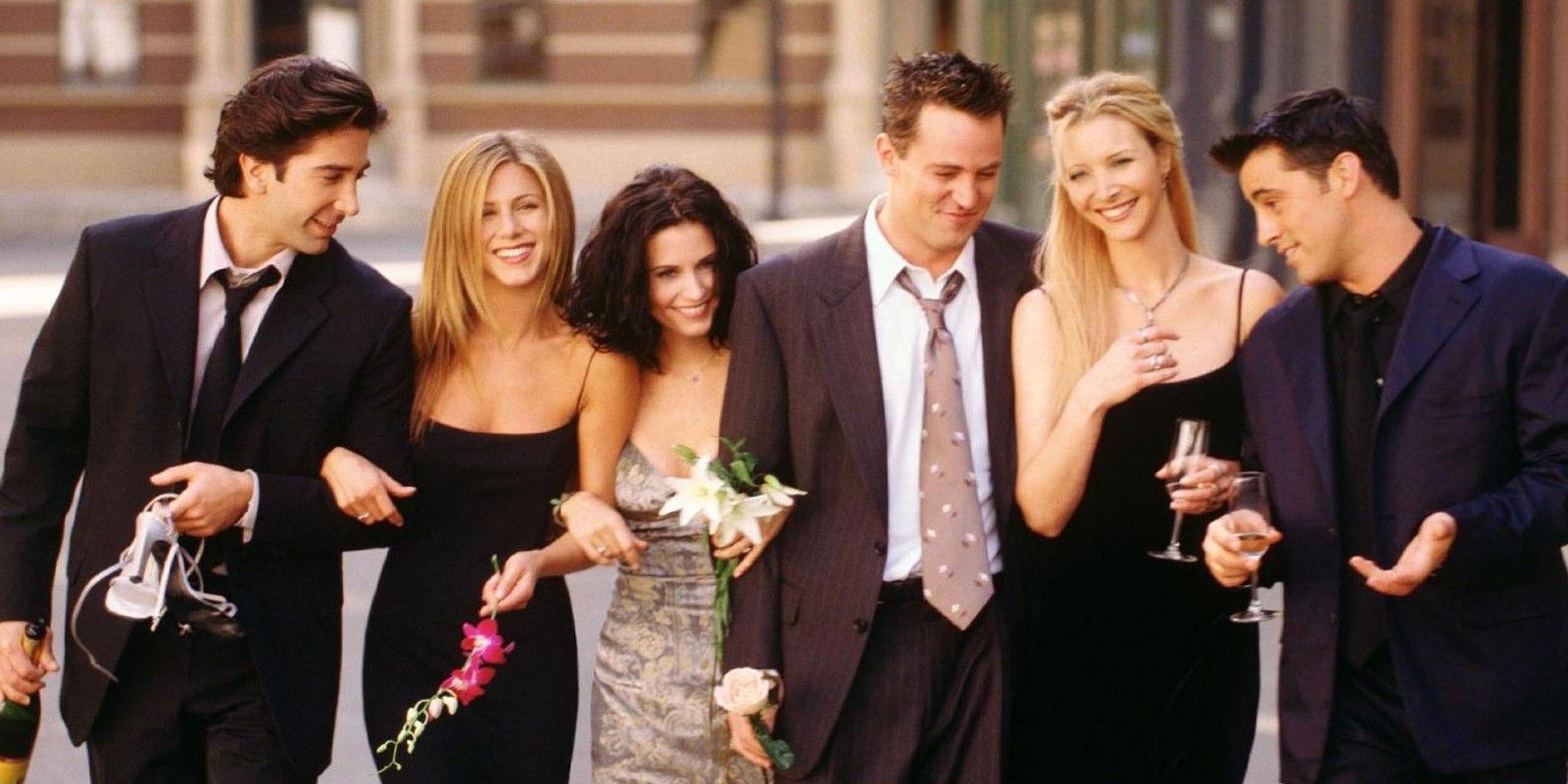 HBO Max’s Friends reunion won’t see the cast playing their classic characters again; instead, it will be an unscripted event more in the vein of the recent Fresh Prince of Bel-Air cast gathering. As Cox pointed out, though, they did film it on the original Friends set, which will surely add an extra level of emotion to the special. However, based on Cox’s new comments, it sounds like it won’t be hard to get fans weepy. Though Cox and her cast members have reunited at various points over the years, seeing everyone together never fails to inspire excitement among those who love the show.

All that’s left at this point is for HBO Max to name a premiere date. Since filming on the Friends reunion took place last month and editing needs to happen, the streaming service could perhaps schedule it to debut this summer. Though this is far later than initially planned, it’s nice to know the pieces are all finally coming together. Cox’s excitement for the whole event only makes it sound more special. As the wait continues, fans can watch the entirety of Friends on HBO Max to tide themselves over.