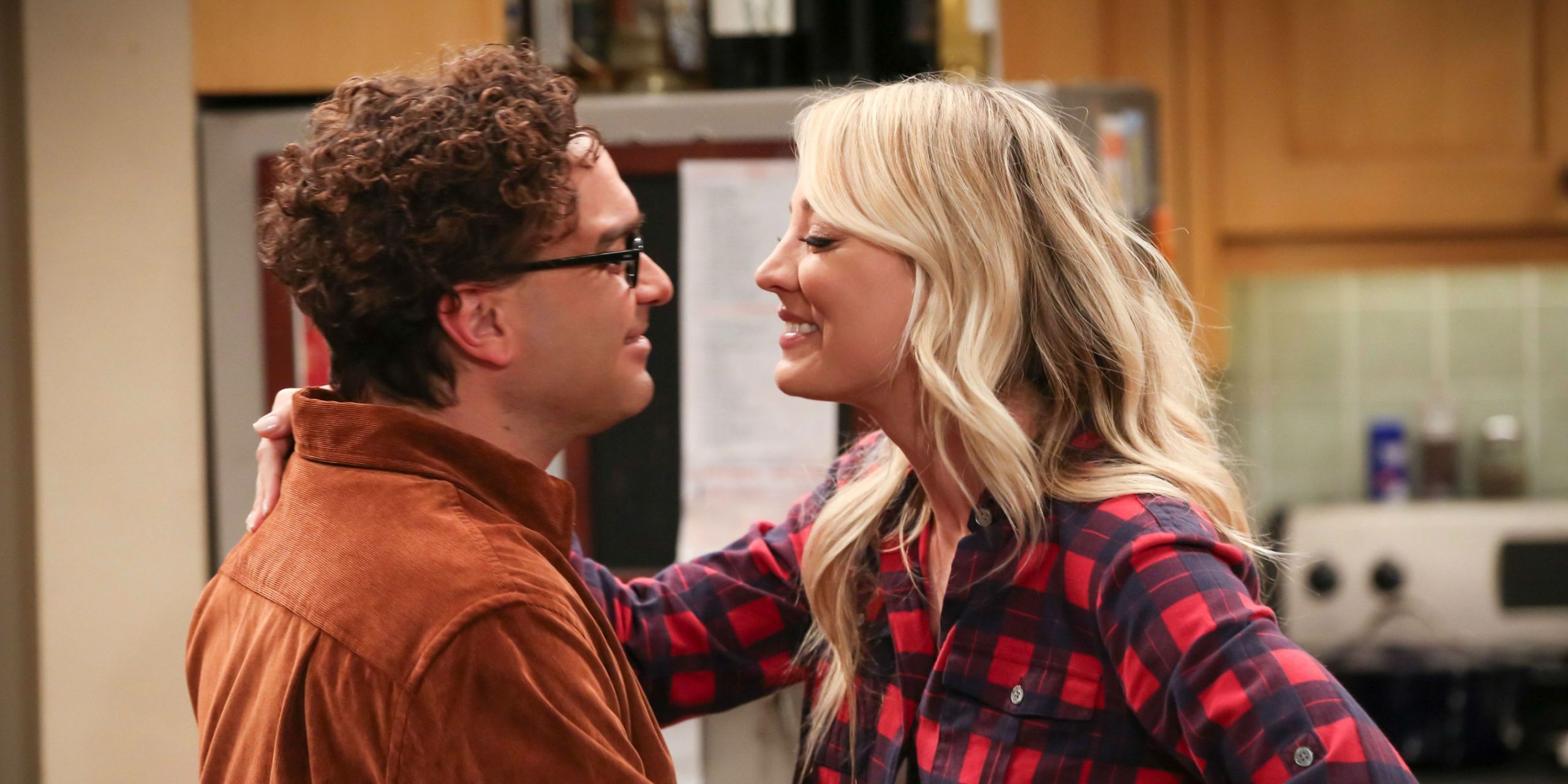 Cuoco is referring to starring in a new hit series, The Flight Attendant, which she also produces, on HBO Max. She plays the titular character who wakes up with a dead man in her bed after a night of drinking. The show is garnering mostly positive reviews, which effectively takes care of the immense pressure to transition to a new endeavor following the massive success of The Big Bang Theory. As she said in the same interview on Watch What Happens Live, The Flight Attendant was originally intended to be a limited series, but they are hoping to score a second season, which may not be outside the realm of possibility considering how well-received it is.

It’s no secret that the pay for the core cast members of The Big Bang Theory was very lucrative. Cuoco candidly talked about it recently while she was promoting The Flight Attendant, but earning millions of dollars from the sitcom doesn’t necessarily mean creative fulfillment. In some instances, it might not even be enough to continue doing something, especially if it’s been years since this particular privilege has been given. That’s what drove Parsons decision to leave The Big Bang Theory and why Cuoco is now looking at the end of her old acting gig as not so much of a bad thing.