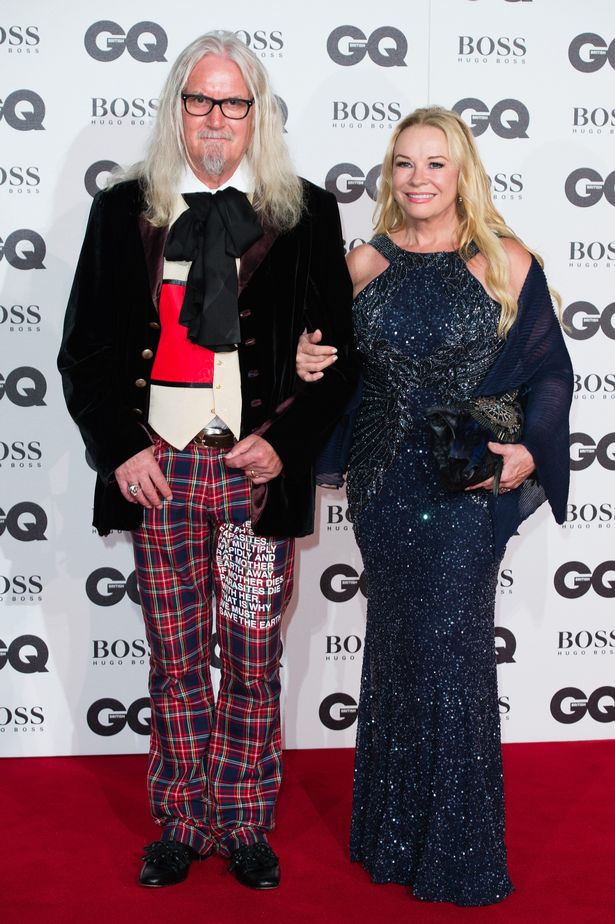 Psychologist Pamela Stephenson spoke about Billy’s new lifestyle as part of an ITV Documentary looking back on his career.

She said: “His health is actually great. The move to Florida has been fantastic for him.

“There is far less stress than when we were living in New York. He is writing his autobiography, so that is very exciting. He loves to draw, he goes into his studio space and comes out with something incredible.

Asked what it has been like there this year, he says: “We’ve been locked down since April. At first it was frustrating but we’ve actually got to like it. I’ve been doing a lot of drawing.

“The other day, the dog ate my hearing aid. Six thousand f***ing dollars’ worth. It’s an unusual problem to have.”

Referring to his new love of art on the programme, he said: “Drawing has given me a new lease of life, I managed to get pictures together and people like them which surprises me and amazes and delights me. It is a lovely thing to do with yourself.”

* Billy Connolly: It’s Been A Pleasure will air on ITV on Monday December 28 at 9.30pm.