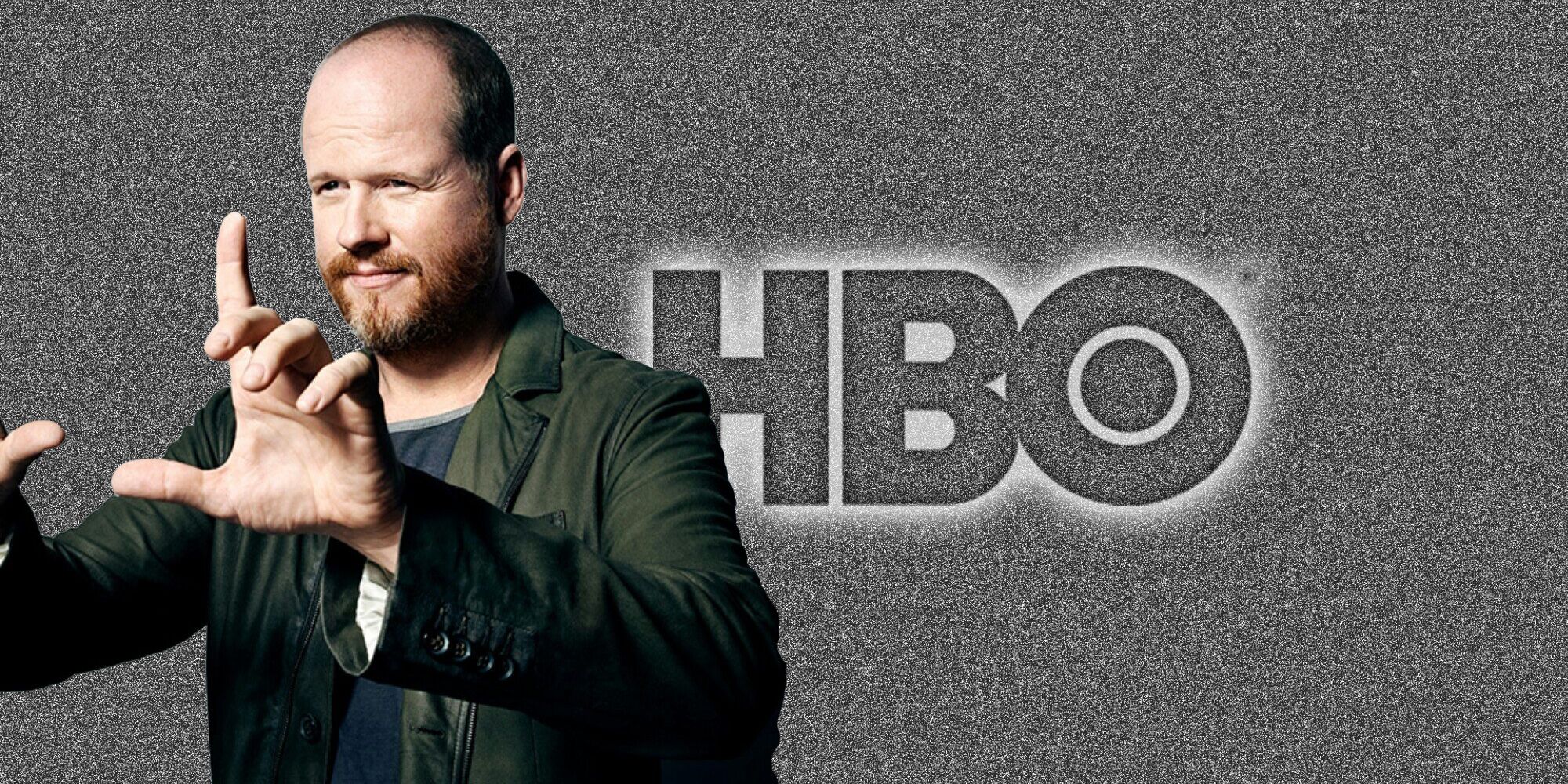 In a statement of its own, HBO confirmed that The Nevers would be moving forward without Whedon. The news comes at a difficult time for the Buffy creator, as he’s currently facing accusations from actor Ray Fisher of exhibiting abusive behavior on the set of Justice League. These claims have led to an ongoing investigation and, in October, Fisher gave an interview specifically accusing Whedon of ordering that the complexion of an actor of color be changed in post-production because he didn’t like their skin tone. A spokesperson for Whedon refuted the claim. It was the latest development in a conflict that shows no signs of slowing down. Understandably, many fans and observers will link Whedon’s departure from The Nevers with the evolving Justice League controversy.

It’s likely that more will be learned about The Nevers going forward. Regardless of Whedon’s reasons, and what might be read into it, it is undoubtedly disappointing. Whedon has had a stellar record on the small screen, crafting indelible classics like Buffy and Angel, in addition to the underrated gems of Firefly and Dollhouse. Moving to HBO, with its promotional prowess and cultural cache, it would have been interesting to see what he would have done with the unique premise and the backing of a highly-influential brand. As it stands, The Nevers will premiere in 2021 without Whedon at the helm. But hopefully, after getting a chance to recharge his batteries, Whedon will return to creatively ambitious projects down the line.