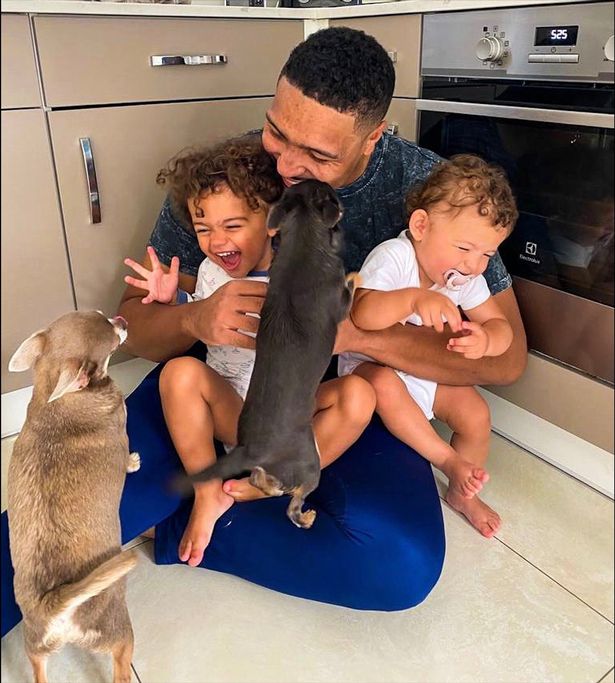 Jordan Banjo has revealed that he received horrific abuse aimed at his children following Diversity’s BLM-inspired performance on Britain’s Got Talent.

The 28-year-old dancer also revealed that his car was covered in cement and that people have tried to break into his home.

Diversity’s powerful performance back in September on BGT resulted in 25,000 complaints to Ofcom, but ITV hit back as they showed their full support of the Black Lives Matter-inspired routine.

Speaking about the vile abuse aimed at his two-year-old Cassius and Mimi, one, he told The British Entrepreneur podcast: “When I’m sat at home and you’re telling me really horrible stuff like ‘your kids are so ugly, they should die’, ‘I hope your kids get caught in a house fire’, it’s crazy stuff, mad — especially since last year when we did that performance on BGT. From then, it was like a red rag to a bull.

ITV confirmed their support for Diversity in a statement to the Mirror last year, which read: “Britain’s Got Talent has always been an inclusive show, which showcases diversity and supports strong storytelling in all forms and ITV stands behind the decision to broadcast Diversity’s performance on BGT.

“Ashley and the group are a great example of the talent, creativity and diversity of modern Britain and their performance was an authentic, heartfelt response to many of the issues and events which have affected society in 2020.”

Jordan’s brother Ashley has also previously opened up about the racist abuse directed at the group after the routine, branding it “sick”.