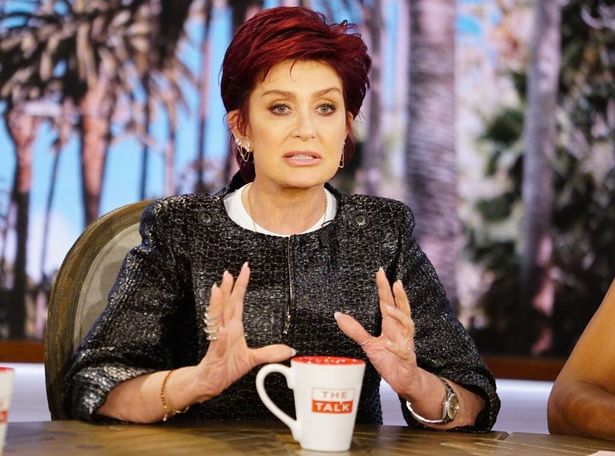 Sharon Osbourne has left US chat show The Talk after she was slammed over her comments about race.

The co-host was blasted by viewers following an on-air row over Piers Morgan’s comments about Meghan Markle after she claimed to Oprah Winfrey that she experienced racism in the royal family.

After her tense clash with her The Talk co-host Sheryl Underwood she was accused of racism and the chat show has being taken off air as it investigates the incident.

CBS confirmed the former X Factor judge’s departure in a statement, in which it also announced the show will continue to be ‘on hiatus for the foreseeable future while the cast makes its transition’.

CBS announced: “Sharon Osbourne has decided to leave The Talk.

Morgan left his job on Good Morning Britain after he was slammed for the rubbishing claims made by Meghan during her and Prince Harry’s interview with the talk show host.

After Sharon was slammed for defending Piers she took to social media to issue an apology over her behaviour before former co-star Holly Robinson alleged she got her fired for being ‘too ghetto’.

Sharon was also accused of making a racial slur at colleague Julie Chen.

The outspoken star has denied all the claims.

After she was slammed over the remarks, she apologised to “anyone of colour that I offended and/or to anyone that feels confused, or let down by what I said”.

She explained that she had “allowed my fear and horror of being accused of being racist take over”.

The Talk is set to return on Monday April 12.

Sharon’s representatives have been contacted by Mirror Online for comment.