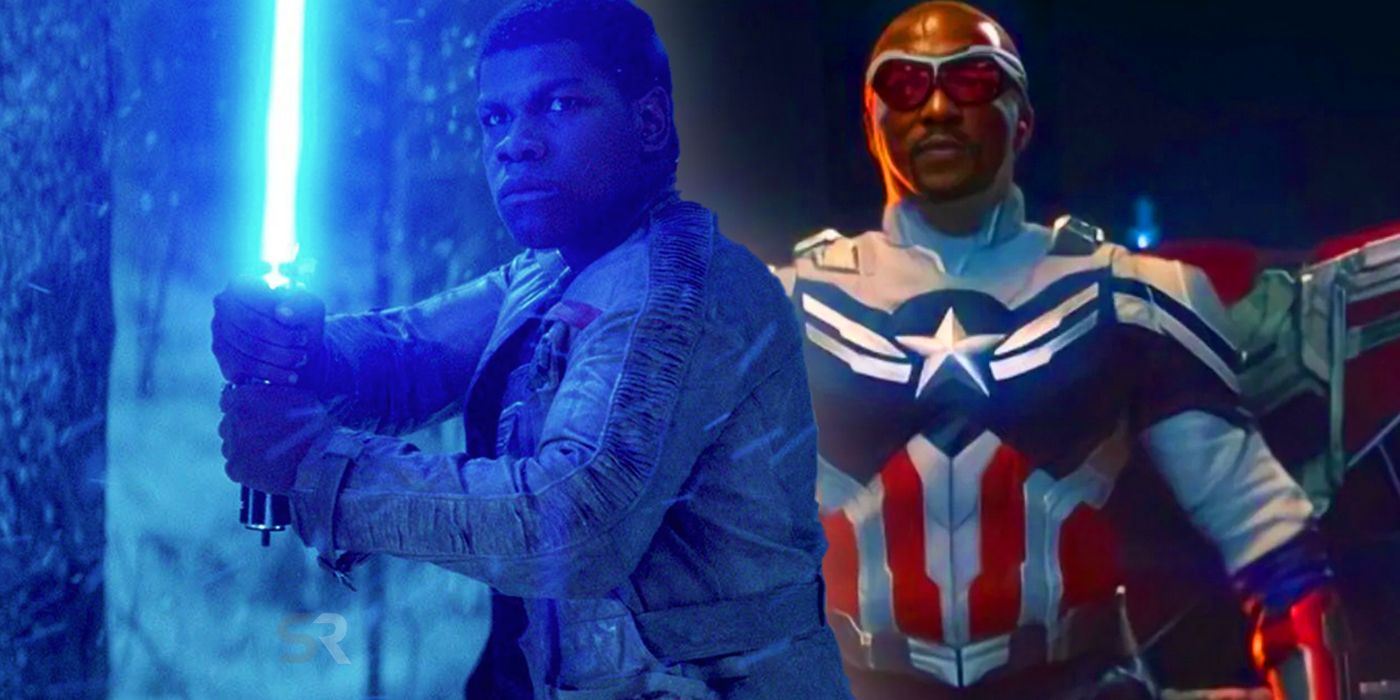 Boyega’s observation is spot-on. Falcon’s character arc from Steve Roger’s (Chris Evans) running buddy in 2014’s Captain America and the Winter Soldier to his evolution as the newest Captain America in The Falcon and the Winter Soldier was a payoff that was worth the wait. Meanwhile, there were multiple hints that Finn was Force-sensitive in Star Wars: The Rise of Skywalker, which would’ve been a fantastic reveal, but the storyline was never further explored, deflating after a vague scene of Finn wanting to tell Rey a secret.

Contrast that frustrating wasted story potential to how The Falcon and the Winter Soldier successfully handled Sam’s fears about taking over the Captain America mantle. This was due to how Isaiah Bradley was terribly treated and over the potential/inevitable racist backlash over being the first Black Captain America. Sam’s understandable fears in The Falcon and the Winter Soldier were sadly similar to what played out in real life for Boyega, who still had to deal with toxic Star Wars fans after his final appearance as Finn in 2019’s The Rise of Skywalker.

Although most agree Boyega did a fantastic job playing Finn, the character had the potential to be so much more, just like Marvel‘s Falcon. Boyega should have never had to deal with racist backlash over playing a Star Wars character, and BIPOC stories deserve to be told and respected, on and off screen. It’s really inspiring how he has turned his past pain into a hopeful purpose. In many ways, Boyega has become a real-life hero, as he proactively works to make positive changes in the film community for fellow BIPOC actors.