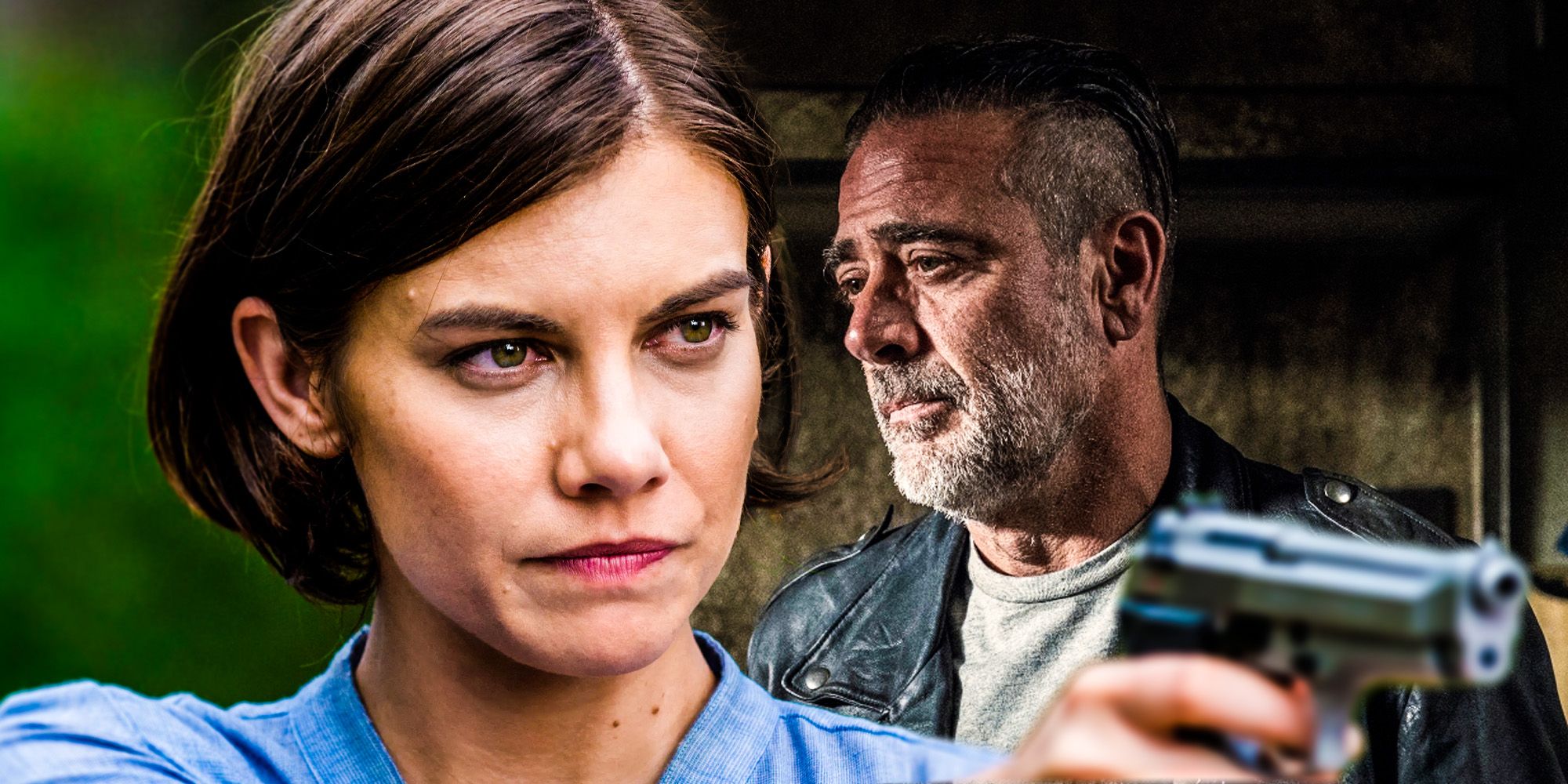 Maggie is one of the most dynamic characters on the show and has experienced several traumatic losses during her journey. With Maggie being a fan-favorite character ever since season 2, her return in season 10 was highly anticipated. Because of this, it would be a shame if the writers didn’t give her character a proper send-off. As Gimple mentioned above, season 11 will of course have to deal with her confrontation with Negan, but with Maggie being such a complex character, it makes sense that the writers wouldn’t just focus on her relationship with Negan.

From Gimple’s comment, it sounds like The Walking Dead will do the character justice in the end but that remains to be seen. Several popular TV shows have problems sticking the landing with finales, and The Walking Dead‘s ratings have been dipping in recent years due to the quality of the show. The Walking Dead season 11 has to tie up several loose ends in its final season and the writers need to wrap up the story arcs for several big characters. With that in mind, one can only hope that Maggie’s story ends on a high note and the final season doesn’t just focus on the trauma Negan inflicted on her.