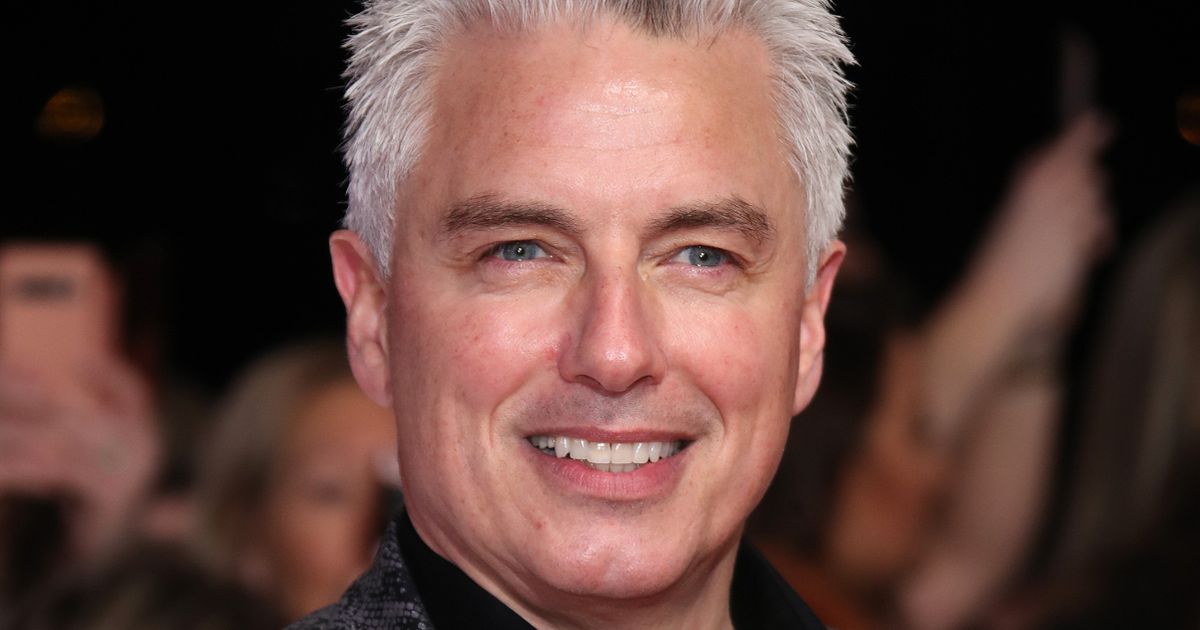 John Barrowman is poised for an ITV comeback as host of All Star Musicals after bosses opted to give him another chance following his flashing scandal.

Last year, in the wake of the far more serious allegations involving his Doctor Who co-star Noel Clarke, it re-emerged that Barrowman used to regularly expose himself while on the sets of the sci-fi drama and its spin-off, Torchwood.

The actor issued a second apology after a video clip from 2014 showed his disgraced co-star Clarke – accused of sexual misconduct by at least 20 women – suggesting that Barrowman used to flash at cast and crew.

Now, in a decision that will please many of his fans and the co-stars who have publicly supported Barrowman, ITV chiefs have lined him up for two more outings of All Star Musicals, which was won by Robert Rinder earlier this year.