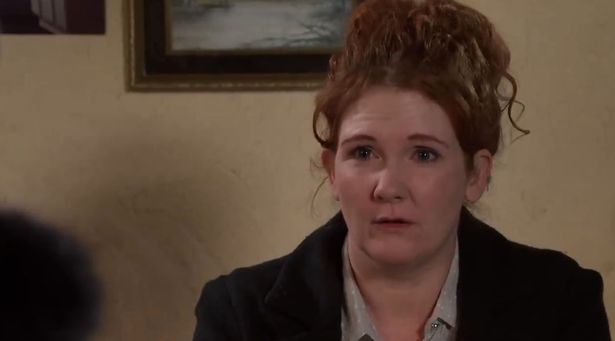 Coronation Street viewers will be disappointed to know two episodes of the ITV soap have been dropped from schedules on Wednesday night.

The show normally follows Emmerdale with a double bill, with one episode at 7:30pm and a second at 8:30pm.

Neither of these episodes will air though, as the soap has been replaced with live football coverage on the channel.

Not only that, but Emmerdale will air at the earlier time of 6:45pm, normally airing at 7pm.

Viewers wanting to get their fix of the latest drama ahead of the explosive stunt this week will have to tune in 15 minutes earlier to avoid missing anything.

In Corrie this week, there’s heartache for Asha and affair drama for Tyrone and Alina.

Emmerdale airs deadly scenes meanwhile, with one character confirmed to die by the end of the week.

A truck crash leaves lives on the line, while Paul Ashdale puts two characters at risk as his lies are exposed.

Coronation Street returns on Thursday at 8pm on ITV, while Emmerdale airs on Wednesday at 6:45pm.