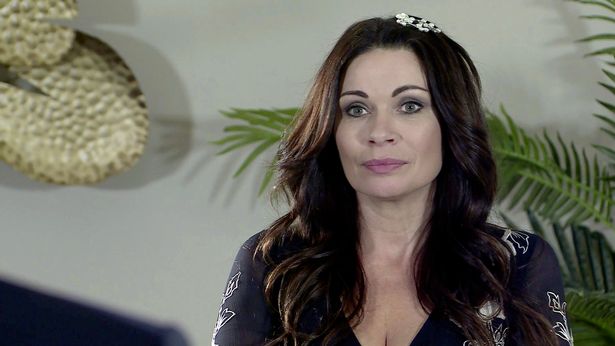 ITV has announced when its soaps Coronation Street and Emmerdale will be back on next week, after the death of Prince Philip led to TV scheduling being altered last minute.

Corrie and Emmerdale fans were devastated when their favourite soaps were axed on Friday night, as ITV broadcast a news special dedicated to the Duke of Edinburgh instead, with the BBC doing the same and axing EastEnders.

But ITV has now confirmed Corrie and Emmerdale will be back at their usual time on Monday 12th April, and both soaps will have one-hour specials on Tuesday to catch up.

Emmerdale will be on at 7pm, and Coronation Street will follow at 8pm.

The screen immediately cut to ITV news where a broadcaster, Lucrezia Millarini, confirmed the sad news about the Duke of Edinburgh.

The Duke of Edinburgh, who had recently been treated for a pre-existing heart condition and an infection, died on Friday morning, just two months before his 100th birthday.

A statement from Buckingham Palace said: “It is with deep sorrow that Her Majesty The Queen has announced the death of her beloved husband, His Royal Highness The Prince Philip, Duke of Edinburgh.

“His Royal Highness passed away peacefully this morning at Windsor Castle.

“Further announcements will made in due course. The Royal Family join with people around the world in mourning his loss.”