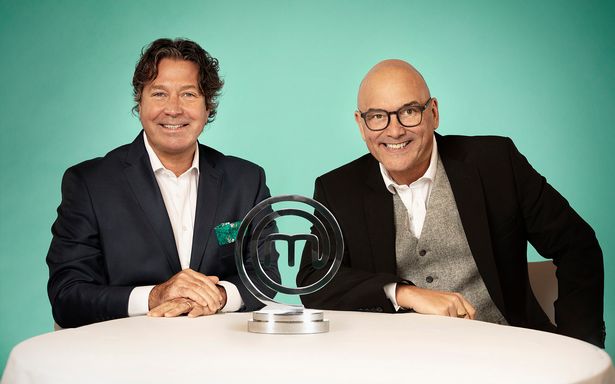 MasterChef fans have been left desperate to know when the hotly-anticipated final of the 17th series will air, after it was cancelled on Friday due to the death of Prince Philip.

The BBC dropped its programme schedule on BBC One and BBC Two after the Duke of Edinburgh died on Friday, in favour of a new special dedicated to him.

Amateur chefs Mike Tomkins, Alexina Anatole, and Tom Rhodes will battle it out to be crowned winner by judges John Torode and Gregg Wallace – but it’s not yet clear when this will be aired, as the BBC has not confirmed its new date and time.

Another moaned: “I switched the tv on last night and was gutted about the master chef final. I like the royal fam, thought he did a lot for the monarchy/ country but it was on EVERY Chanel on terrestrial tv. Every Chanel. Reverted to sky and Netflix “.

“Gutted for @[email protected] Tom #MasterChef, looked forward to final so much, you have all been robbed of a special moment. Total respect #PrincePhilip, but all BBC channels OTT,” wrote a third.

“I’m still in bits that my Masterchef final was cancelled. Had it all planned out,” added a fourth.

A fifth wondered: ” @BBC any idea when #MasterChef final will be shown pls as you cancelled everything for what could of been in an half hour news program”.