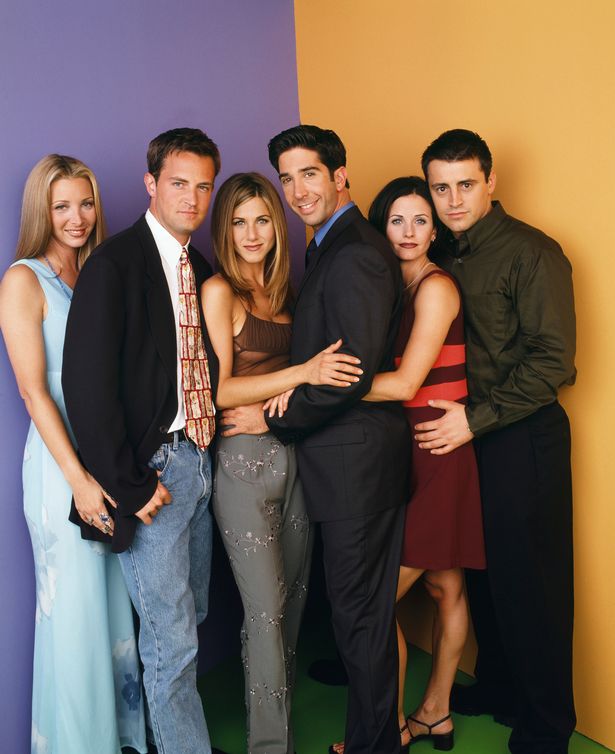 A long-awaited Friends reunion will premiere on HBO Max on May 27, as the cast made of Jennifer Aniston, Courteney Cox, Lisa Kudrow, Matt LeBlanc, Matthew Perry, and David Schwimmer “picked up where they have left off”.

The sitcom fans will see their favourite clique featuring Monica, Rachel, Chandler, Joey, and Ross reunited once again in recreated sets, which had been left off for 17 years but have not been forgotten.

Walking back onto Stage 24 at Warner Bros, the Friends gang made an emotional comeback.

In an interview for People, Jennifer Aniston stressed how nostalgic the whole cast felt when they first met up together on the soundstage.

The iconic sextet influenced an entire generation and continuously created new fans as the series is currently available on Netflix and occasionally airs on TV.

The actors, who seem to have built a real friendship throughout the years, admitted to having undeniable chemistry while working together.

Courtney even described her time with her cast mates as “lighting in a bottle”, while Matthew said their chemistry still existed and between them, it was “magic”.