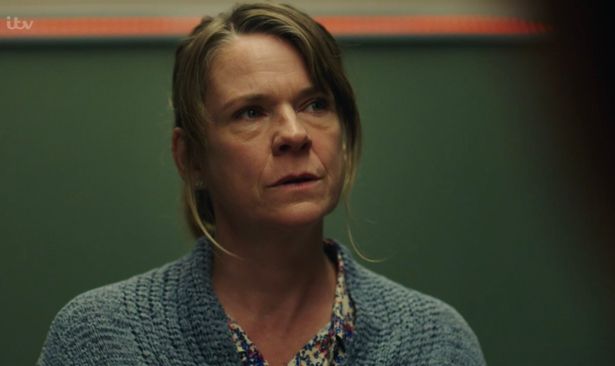 Innocent viewers are trying to piece together all the clues as to who really murdered Matty Taylor.

The latest twist in the ITV drama saw Matty’s paternity questioned, with it confirmed John, who many deem a suspect in his killing, was not his biological father.

Police questioned whether this might have pushed John too far, and maybe he accidentally killed his son.

It’s clear he and his wife are hiding something, and may know more about the murder than they have let on.

Then again, it seems to be the identity of Matty’s real father that they are concealing and refusing to give away.

Another tweeted: “Connection to Blackpool was Matty Sam’s son!??”

A third added: “The foreman at the construction site bet he is Matt’s dad!”

But it was quickly suggested that it was none of the above, when John tracked down and attacked a yet to be introduced character.

One viewer suggested: “That’s Matthew’s real dad, then? Or is he just punching some random for no reason?”

Innocent airs all week at 9pm on ITV.