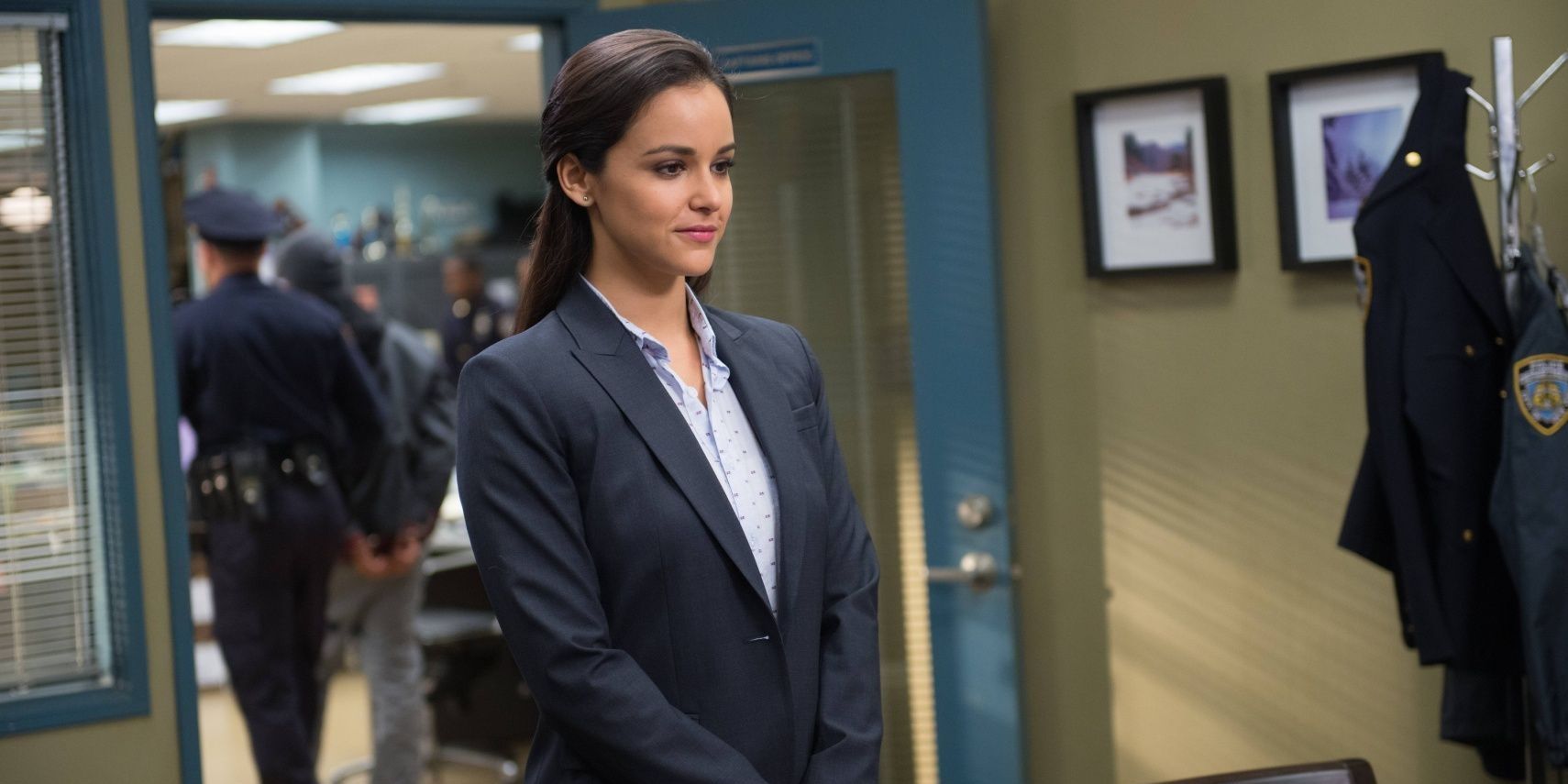 Series finales are always a tricky episode to nail. Get it right, and fans will praise a show forever. Get it wrong, though, and the backlash can be everlasting. As seen with notoriously divisive finales like Game of Thrones and How I Met Your Mother, it can be hard to shed a negative reaction to a series ender. It’s hard to say now just how Brooklyn Nine-Nine will fare. However, if it matches the rest of the show’s quality, Fumero will likely be right in her belief that fans will be satisfied. Brooklyn Nine-Nine stands as one of the most lauded comedies on air right now, so the odds are so far in its favor.

NBC recently confirmed Brooklyn Nine-Nine season 8 will premiere in August after the Olympics. With 10 episodes scheduled, the show likely won’t come to an end until the fall. That means fans still have some time before they must say goodbye to the hilarious members of the Nine-Nine. It’ll certainly be a bittersweet end, as Fumero said, but there is bound to be a lot of love too. Brooklyn Nine-Nine has always managed to be a feel good story, and hopefully it will end that way too.