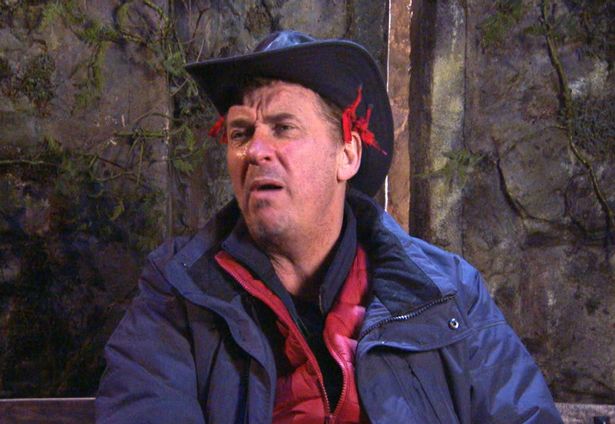 I’m A Celebrity star Shane Richie looked devastated after being told he’s doing the next trial – and admitted he’s a bag of nerves.

During last night’s show, it was revealed the former EastEnders star found out he’s next to face a gruesome challenge.

Now in a preview clip shown on online spin off the Daily Drop, Shane was seen telling his campmates how he was feeling about the Cruel Jewels trial.

During a chat with Jordan North and Mo Farah, Shane confessed that although he feeling anxious even though he doesn’t know what the challenge will be.

One person who is looking forward to the trial, which will be seen on tonight’s show, is Shane’s son Shane Nolan.