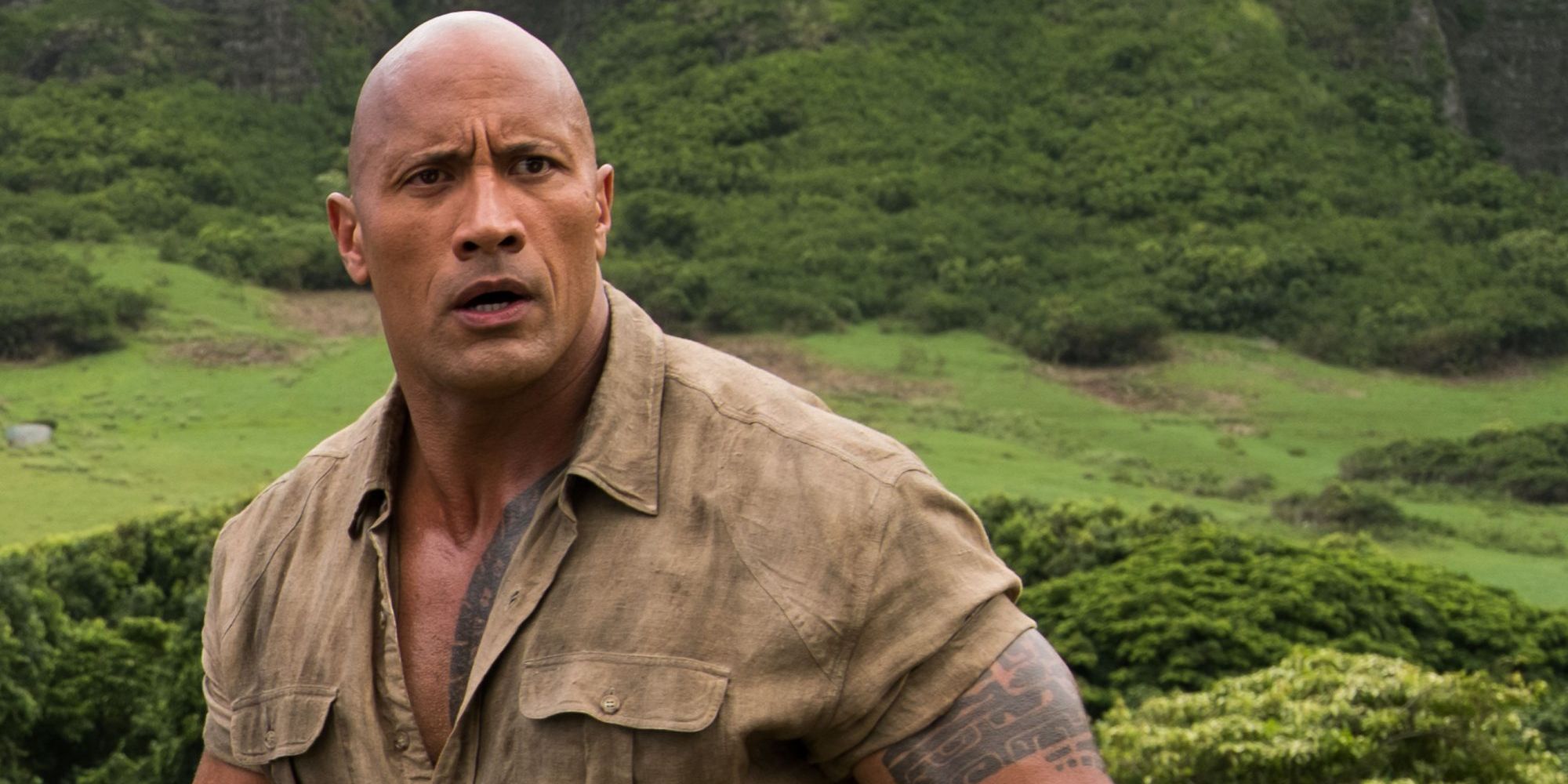 Dwayne Johnson recently shared new photos from the set of his Young Rock TV show in between posts informing fans of his pancake-flipping skills and refusing to concede People’s “Sexiest Man Alive” title to 2020 winner Michael B. Jordan. The multi-threat actor, pro-wrester, football player, producer, and businessman ranks among the most successful actors of all time, and with 204 million Instagram followers, he’s also one of the most well-liked.

The Rock began his transition from WWE to Hollywood as the Scorpion King in 2001’s The Mummy Returns. The role quickly launched the spin-off vehicle The Scorpion King the following year. While the movie has a definite cheese factor, it showcased Johnson’s on-screen potential to be both an action star and a charming goofball. Johnson has since starred in a long list of successful big-budget action movies and franchises including the Fast and Furious mega-franchise, The Rundown, and G.I. Joe. Johnson is currently producing a contemporary adaptation of The Scorpion King with Straight Outta Compton screenwriter Jonathan Herman. Young Rock is a sitcom based on his life that will focus on Johnson’s early days before skyrocketing to success.

The Rock posted some first-look images of the comedy on Instagram yesterday that show the actor working on set. Filming for the NBC series has now begun in Queensland, Australia. In one of the photos, he sits in front of the camera in what appears to be a narrator’s chair. In the other, he puts on his producer hat—or in this case, mask—to look over the script with series creator Nahnatchka Khan. Khan created two sitcoms for ABC, Fresh Off the Boat and Don’t Trust the B— in Apartment 23, and directed the Netflix rom-com Always Be My Maybe. Check out the posts below:

Universal Television, a division of Universal Studios, is producing the show. The studio also shared a Young Rock update today with a message from the man himself. In a video, Johnson assures viewers that the production is following recommended safety procedures for filming. The actor announced in early September that he and his family had contracted COVID-19 and recovered from the virus.

Young Rock will follow what Johnson whimsically terms his “Forrest Gumpian life,” beginning with a 10-year-old Dwayne (unfortunately nicknamed “little Dewey”), who will be played by Adrian Groulx. Bradley Constant and Uli Latukefu play additional Rocks, aged 15 and 20. Latukefu will portray Johnson during his formative years playing football for the University of Miami. Stacy Leilua, Ana Tuisila, and Joseph Lee Anderson have been cast as Johnson’s family. The Rock himself will appear in every episode, possibly as narrator and probably as himself, in what may be the actor’s greatest piece of meta-fictional performance art yet.

Johnson is known for publicly poking fun at his exceptional qualities, often with cameos and tongue-in-cheek roles that play on the actor’s public persona. It was only a matter of time before a show was made based on his life, and Johnson’s decision to steer it in the direction of a sitcom feels in step with his humble attitude. The true artistic meaning of The Rock appearing in each episode of a show in which multiple actors play him at various stages of life is far too complex for the human brain to understand. However, with Khan and Johnson behind the half-hour sitcom, Young Rock will probably shape up to be a lighthearted and funny show regardless. Hopefully, Dwayne Johnson’s experimental exhibition of multimedia self-portraits is coming up next.