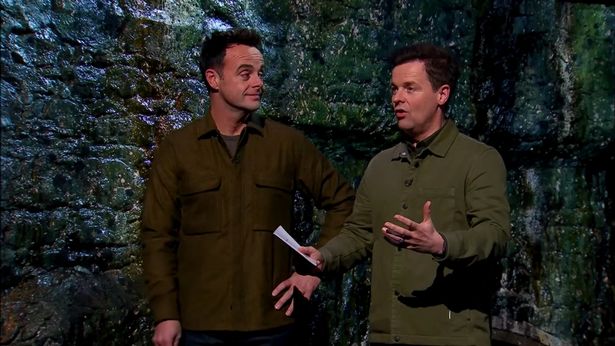 I’m A Celebrity… Get Me Out Of Here! bosses have announced a major shake-up to the weekly show schedule.

The ITV show faced major backlash last week when fans tuned in to the first Saturday night episode and realised it wasn’t live.

Instead of seeing the latest goings-on in camp, they were shown highlights from the week as well as a few unseen clips.

The revelation was too much to handle for some viewers who said it “I’m A Celeb Saturdays are the most 2020 thing to come out of 2020” and others said it completely “ruined” their night.

Another added: “We’re in the middle of a lockdown, with nothing to do but watch TV and #ImACeleb put on a recap after one week??”

While a third said: “Ruined my Saturday.”

And: “Proper let down this recap!”

Ant and Dec responded to unhappy fans on last night’s episode, November 27, where they promised that tonight’s show would be full of unseen footage.

After Hollie Arnold was announced the first celebrity to leave the castle, the hosts told fans what they should expect from tonight’s episode.

Ant said: “We’ll be back here tomorrow night at 8:30 PM with a special show featuring all the exclusive unseen action we couldn’t fit in during the week, including the job that nearly finished Shane Richie’s career, Victoria and Jess’s heart to heart and some of the worst Geordie accents you’ll ever hear.”

“Not a highlight package in sight, it’s unmissable,” added Dec.