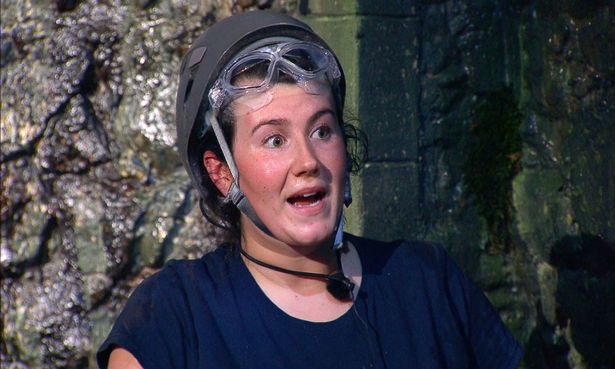 I’m A Celebrity… Get Me Out Of Here! fans fear Paralympian Hollie Arnold will be the first star to get axed from the show.

The new series has only been on screens for just over one week, but it’s set to cause chaos as Friday night will see the first elimination of the show’s 20th season.

A survey held by Mirror Online revealed that 32% of fans think that Hollie won’t be on the reality show for much longer.

She received a total of 3,359 votes as the first star to be booted off the gruelling competition.

Former Strictly star AJ Pritchard is shortly behind her in second place.

It appears 3% of viewers voted for the boys to be the fifth star to leave the show.

Vernon Kay is the least likely star to be eliminated as he comes out safe at the bottom of the results.

Only 2% of fans voted for the TV presenter to go out, which suggests they like his bubbly character.