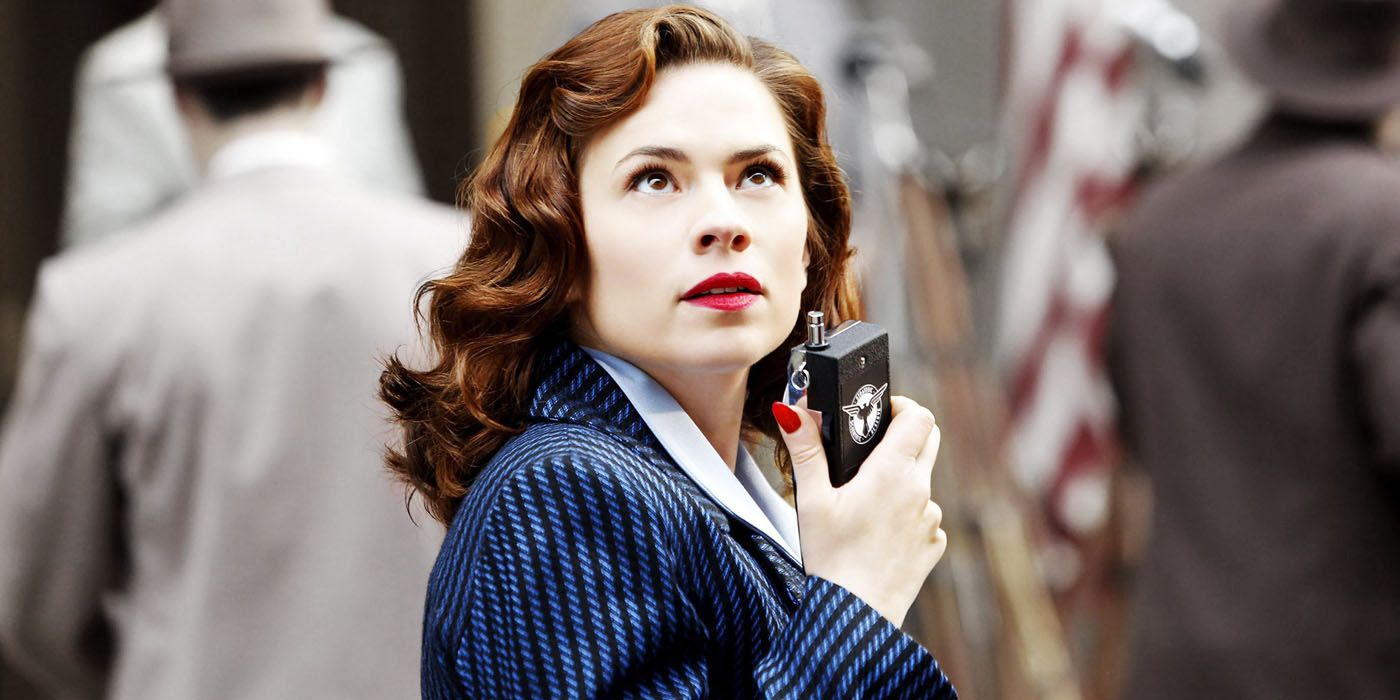 A fan has re-cut Agent Carter to be a two-hour film, and shared a trailer to tease the project. Played by Hayley Atwell, the character was introduced in Captain America: The First Avenger. In addition to from appearing in multiple MCU films throughout the years, she was also awarded her own TV series on ABC. It ran for two seasons until it was unceremoniously canceled in 2016, to the dismay of its viewers.

Peggy was one of the pioneering characters in the MCU, having been involved with Steve Rogers’ original evolution into Captain America. She was also a founding member of SHIELD, which was instrumental in assembling the Avengers in 2012 when Loki threatened to take over Earth. With such a rich personal story, not to mention a unique place in the franchise’s history, having her own show in Agent Carter was a big deal. Unfortunately, before it was able to fully delve into the character’s journey, it was taken off the air, leaving a string of unresolved plots that were planted in the hopes that season 3 was on the cards.

Now, a devoted fan of the series has taken the time to edit Agent Carter‘s first season (which was worth six hours worth of content) down to around two hours, which would be perfect for those who want to revisit the show but may not have the time to binge all episodes. Since it’s also cut without sacrificing big narrative points, those who want to catch up on the show can also check it out. The creator Etchy Music shared a preview of their work. Check the 12-minute teaser below:

The fan film only tackles the first season of Agent Carter, but chances are that if it gets enough traction, they’ll be compelled to do its final year too. In season 2 Peggy started a new life in Los Angeles and dealt with the introduction of the Darkforce, called Zero Matter. Since the series was canceled, there wasn’t any effort to tie loose plot threads left at the end of its run, but thanks to comments from those involved, Agent Carter season 3 would’ve seen some narrative twists involving her family and brother. For a brief moment, there was a fan movement campaigning for the project to be picked up, but obviously, nothing came out of it.

While there are no plans to revisit Agent Carter from Marvel Studios as they produce their own small screen projects exclusively for Disney+, the series became relevant once again thanks to Avengers: Endgame. Not only did the Joe and Anthony Russo 2019 film featured Peggy and her eventual reunion with Steve at the end of the Thanos debacle, but it also brought Edwin Jarvis to the big screen — the first TV character who made the jump to the movies.