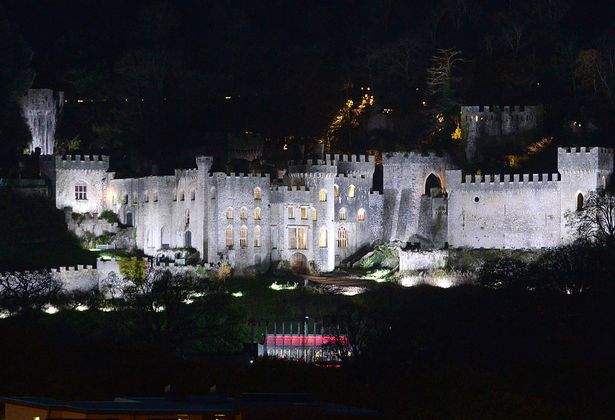 I’m A Celebrity… Get Me Out Of Here! appears to have an extra camp mate after a ghostly figure was reportedly seen at a window of Gwrych Castle during the launch night of the ITV show.

It has been reported that the show’s crew is ‘ refusing to work in castle at night ‘ due to ‘horrifying noises’ and fears of seeing apparitions.

The celebrities could find that their three-week stay in North Wales could become a living hell and that is without the Bushtucker Trials to make their days difficult.

Claims that a shadowy figure was seen one of the 200-year-old castle’s windows could mean that their overnight stays could become a trial on their own.

Gemma Williams, a paranormal investigator, told the Daily Mail that she was “chased by a glowing woman wearing a red dress” during an overnight stay.

She said: “My friends and I stood there in absolute shock looking at her.

“She had an old fashioned red dress on, a white shawl going over her arms and curly blonde hair.

“We heard an almighty scream from her, it was really, really loud, which made us run again, it broke the trance. We ran down the front of the castle at full pelt.

“We all got to the bottom and said one by one that we had seen a lady in a red dress. There was no explanation for it at all.”