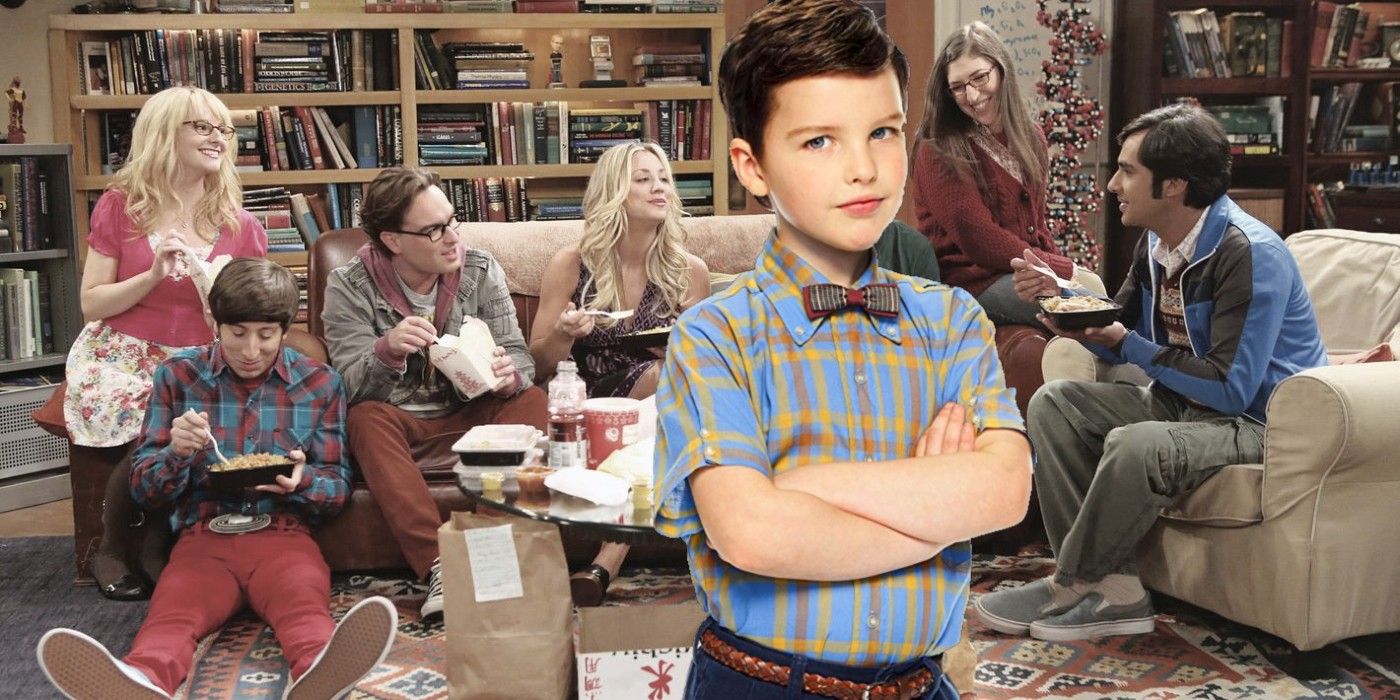 Aside from Amy’s cameo, the Young Sheldon season 4 premiere also revealed her and Sheldon’s son who is interestingly named Leonard Cooper. As fans of The Big Bang Theory would know, there is a couple of important Leonards in Sheldon’s life. As a massive Star Trek fan, there’s Leonard Nimoy who played Spock. The voiceover revealed that Sheldon actually wanted to name their kid Leonard Nimoy Cooper but Amy objected. And then, of course, Leonard Hofstadter, Sheldon’s best friend who stuck with him through his worst tantrums and even when everyone else couldn’t deal with him anymore.

Bialik’s voice cameo marks the second time a The Big Bang Theory actor made an appearance on the show. In the season 3 episode titled “Teenager Soup and a Little Ball of Fib,” Sheldon dreams about speaking to the pool water before the swim test he’s dreading and it’s voiced by Penny actress, Kaley Cuoco. She was uncredited for the role, but fans immediately knew it was her voice; later on, it was officially confirmed. With Bialik and Cuoco already appearing in the prequel sitcom, it’s curious if Molaro and his team are planning to include any of the Pasadena gang into future Young Sheldon episodes. Perhaps Cuoco can also come back and reprise her role of Penny like Bialik did with Amy.