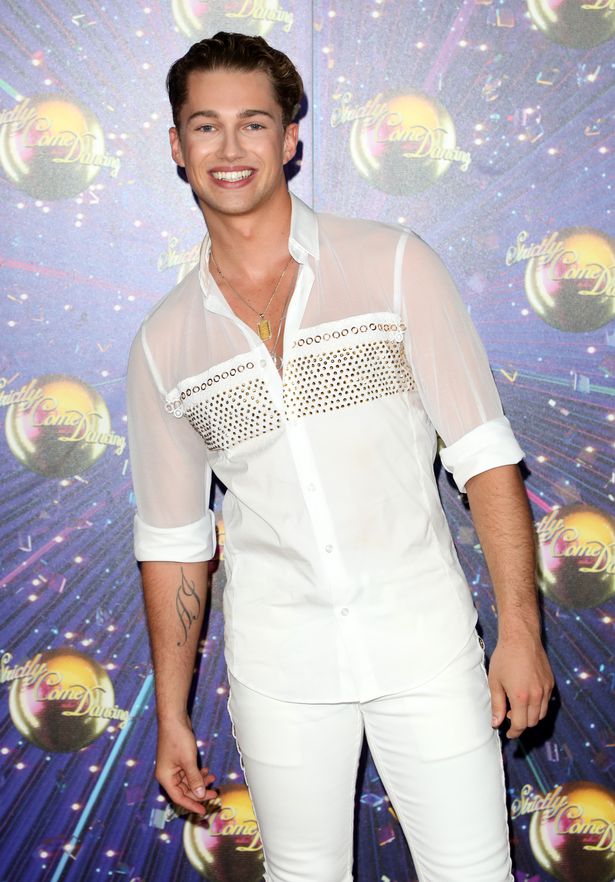 The former Strictly star could place the ITV series in jeopardy ahead of its launch next week, according to reports.

He’s said to be awaiting clearance and isolating with his girlfriend Abbie Quinnen near the North Wales castle where the show is based.

The show is a little different this year, filming in a Welsh castle after the Covid-19 pandemic ruled out the usual Australian jungle.

Hosts Ant and Dec will be back with a new batch of famous faces taking on the new version of the show.

But it’s claimed one rumoured contestant could leave the series in jeopardy, with ex Strictly pro AJ said to have tested positive.

A source told The Sun Online: “It could put the whole show in jeopardy.”

The source added: “This is the last thing anyone wanted.

“It has been a shock to AJ as he’s been feeling fine and following the precautions.

“Everyone is on tenterhooks. Like the other contestants AJ had a routine Covid test, which came back positive.

“He will have another one before going in.

“The ITV production team have gone to incredible lengths all year to make sure everything is carried out safely and with as minimal risk to the cast and crew as possible.

“There is little room for error. If several stars are struck down, particularly one of the older ones, then it would throw the whole show into jeopardy and be very problematic.”

The star has been hotly tipped for the ITV series for months, while the line-up is yet to be officially announced.