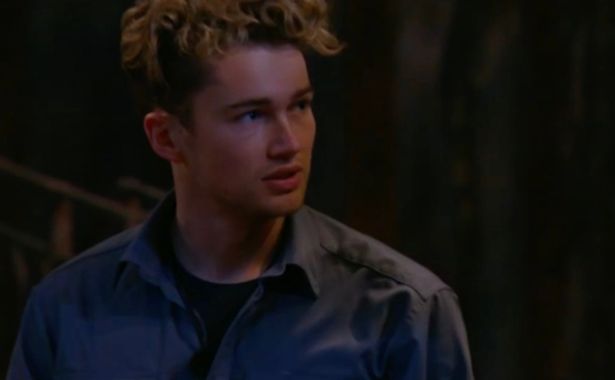 I’m A Celebrity was back this evening, putting Russell Watson through the ringer in the world’s most disgusting general knowledge quiz.

The opera singer managed to rack up five stars out of a possible ten, meaning camp were forced to split the duck – which arrived in its usual hamper – between all of them.

And Vernon and AJ could be heard chatting quietly that they were disappointed with the amount of meat provided.

“Two mouthfuls, if that?” AJ wondered, “It’s the thought that counts though, isn’t it?”

“It’s really important tonight to get some stars in for food as we’re all starving and I feel like it’s time for me to contribute something.”

And tonight’s show saw Victoria Derbyshire and Beverley Callard become the latest celebs to leave camp in a double eviction.