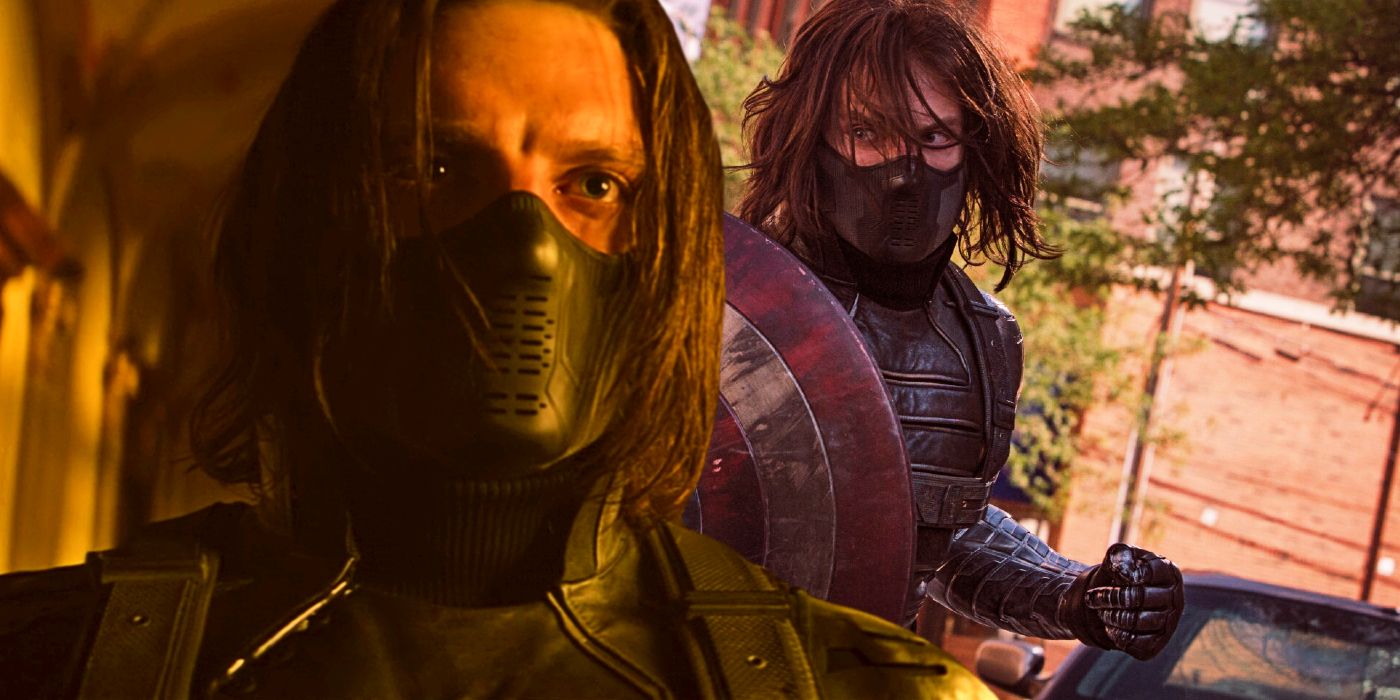 The Marvel Studios has often played fast and loose with the MCU’s timeline (and made plenty of continuity errors along the way), but Captain America: The Winter Soldier is supposed to take place in 2014, which means that’s the latest Bucky’s nightmare could be. The only other mission of his confirmed to happen before then was his encounter with Black Widow, which took place five years prior. It is also possible that Bucky’s nightmare took place before that mission, since there aren’t any other known records of him between the two, while it’s similarly unclear just how long he’s put into the cryostasis chamber between jobs (the length of which would depend on when he’s needed).

It would make sense for this to be his final mission, though, given just how much it weighs on him, as it would tie neatly into how Falcon & Winter Soldier sets up his arc. But regardless of when it takes place in the MCU timeline, the flashback sequence is a stark reminder of just what Bucky used to be, and a poignant one given how much trauma he still has from those days. It’s quite possible that The Falcon and the Winter Soldier‘s upcoming episodes will shed more light on his missions for HYDRA, since there are decades yet to be covered, but it’s clear this one is particularly personal and something he needs to put right as much as possible.