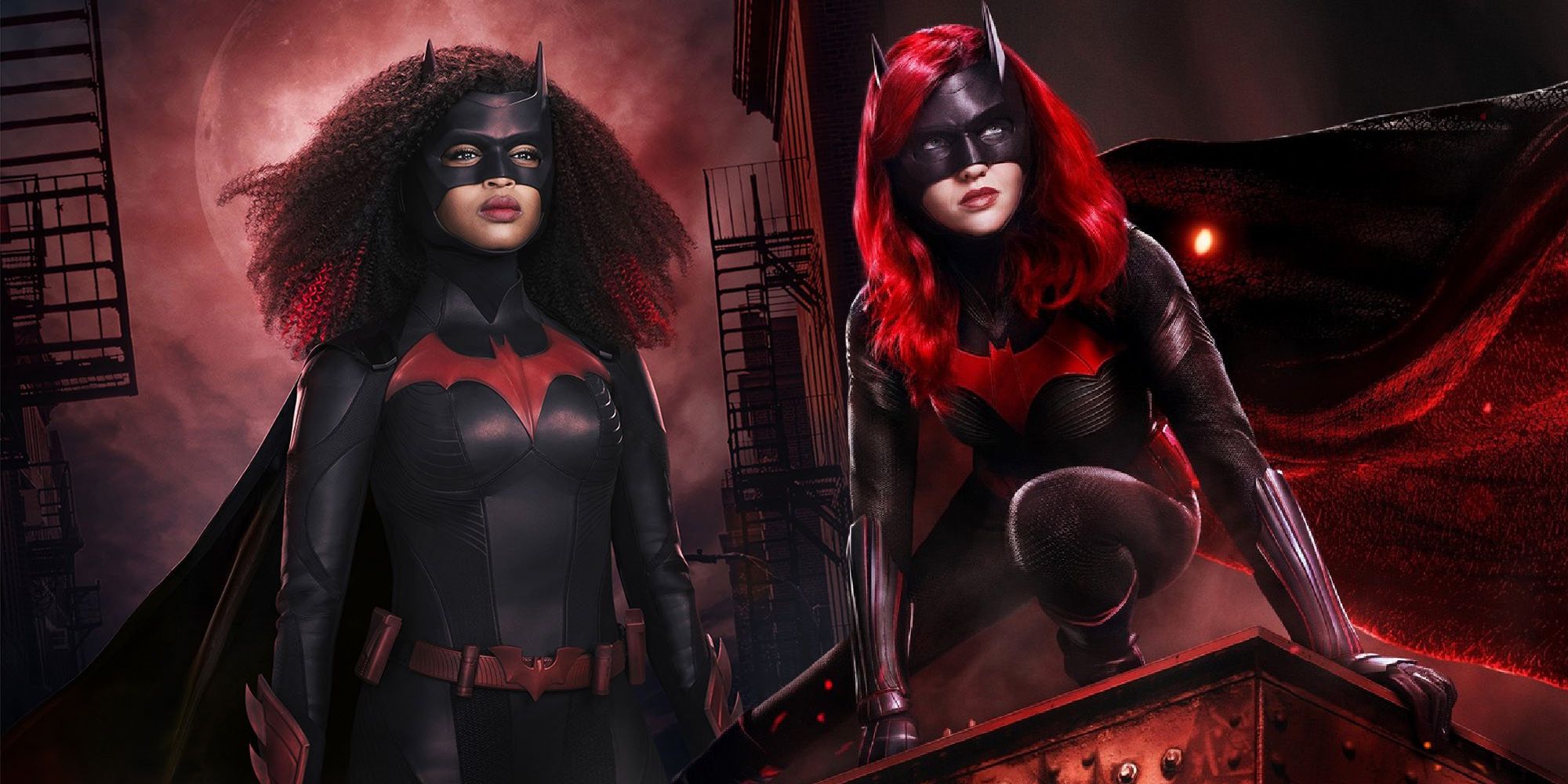 This was even hinted at back in August during DC FanDome through Jim Lee’s Multiverse artwork where Ryan was seen with several DC characters. Although what didn’t translate from the design that was teased there was the bigger and sharper Batcowl. The decision to brighten up and add more red to Ryan’s costume is an appreciated change as it feels more like the Batwoman look from the comics. Based on the released images, the interior of Ryan’s cape will be redder than Kate’s ever was. Despite having a shade of red in her cape, Kate’s cape was mostly black on the inside.

Lastly, Ryan’s utility belt, while mostly based on Kate’s design, has a few small but neat changes. The belt is spotlighted by a big red Bat in the middle that is a lot sharper and makes it look more memorable. Despite not being able to see them in the official promotional images, Warner Bros. TV confirmed that Ryan will be wearing shorter boots in comparison to Kate. Whether or not they are all red like the ones in the comics remains to be seen for the time being. Only time will tell what other changes Ryan is making to the costume after Kate mysteriously disappears. Batwoman season 2 premieres in January 2021 which is when fans will first get to see the costume in proper action.