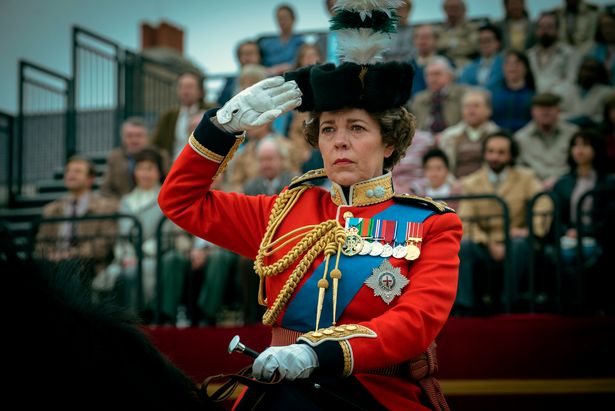 The acclaimed Netflix series The Crown is very close to arriving on our screens!

The prestige royal drama stars Olivia Colman as The Queen as writer Peter Morgan explores the trials and tribulations of the House of Windsor and the politicians that they must deal with along the way.

In addition to Colman we can expect returns for Tobias Menzies, Helena Bonham Carter, Josh O’Connor and more.

There are also new additions to the cast with the likes of Gillian Anderson and newcomer Emma Corrin joining as Margaret Thatcher and Princess Diana, respectively.

As this is the final season of the cast members in the roles before a new selection of actors take over for the fifth and sixth seasons, we better make the most of them!

Here’s everything you need to know about the next run of The Crown on Netflix.

“Princess Diana’s spirit, her words and her actions live in the hearts of so many,” said Elizabeth to Netflix.

“It is my privilege and honour to be joining this masterful series, which has had me absolutely hooked from episode one.”

Meanwhile, it has also been reported – but unconfirmed – that Dominic West will portray Charles, Prince of Wales in the final two seasons.

The Crown season 4 airs on Netflix later this year.

What do you want from The Crown season 4? Let us know in the comments below.