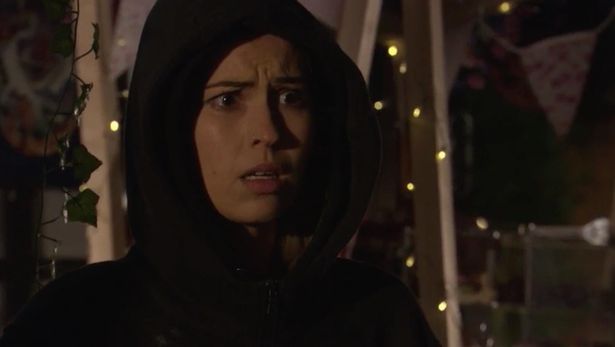 Hollyoaks star Rhiannon Clements has revealed what will happen next as fans were shocked when Summer Ranger accidentally shot Sienna Blake.

In Tuesday’s first look episode, Summer was consumed with grief over the death of her father, Cormac, and she wanted revenge.

She plotted to shoot Brody Hudson (Adam Woodward) dead due to his role in Cormac’s death – but Sienna mistakenly walked into the line of fire.

Rhiannon revealed the first thing Summer must do now is “lie low”, which is not one of her best skills.She told DigitalSpy : “Then she’ll have to deflect from the reality of what’s happened by putting blame elsewhere to stop people from finding out the truth.

“Summer as much as I love you. YOU HAVE BETTER NOT KILL SIENNA,” exclaimed a third.

“What is wrong with the writers @Hollyoaks hurting Sienna is off limits anybodyelse is fair game NOT SIENNA,” raged a fourth.

* Hollyoaks airs new episodes from Mondays to Thursdays at 6.30pm on Channel 4, with first look screenings at 7pm on E4