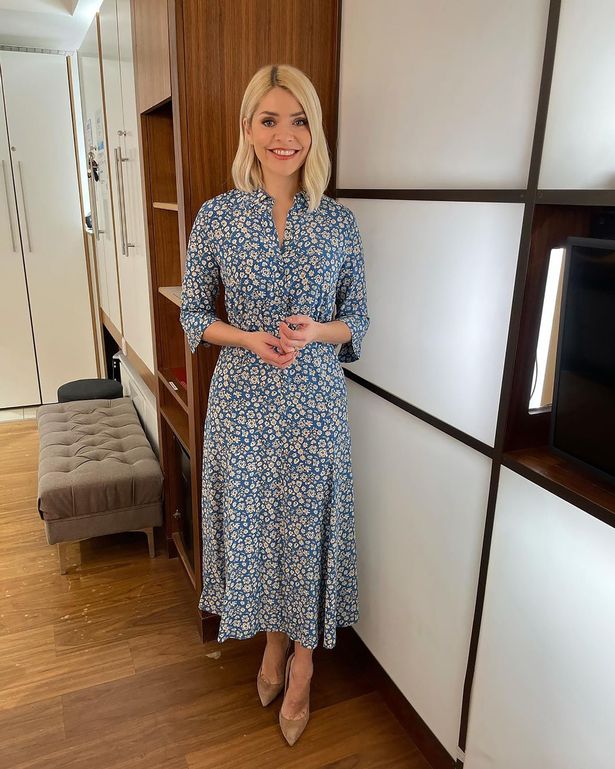 ITV have had to pull the plug on Holly Willoughby’s brand new ITV show, The Real Games, following Covid-19 safety fears, it has been reported.

This comes just after the Mirror exclusively revealed that ITV have also cancelled Britain’s Got Talent for this year.

Holly, 39, had been due to join Freddie Flintoff, 43, to host the big event show, which would see celebrities compete in a range of challenges.

Football pundit Alex Scott was also due to join as a trackside reporter with Chris Kamara as commentator.

Last week, BGT producers and ITV admitted defeat after it proved impossible to plan ahead for the series and guarantee safety for everyone involved.

“Despite everyone at ITV, Thames and Syco doing their best to make it happen, and with our absolute priority of safeguarding the well-being and health of every person involved in the programme from judges, hosts and contestants to all of the crew and audience, the decision has been made to – unfortunately – move the record and broadcast of the 15th series of Britain’s Got Talent to 2022.”

They hinted at the main problem being a lack of potential contestants.

“BGT is known for its diversity of talent with big dance groups, wonderful choirs and lavish orchestras at its heart, and it has become clear that not only is it not possible to film auditions with these types of acts in a secure way but also that they are not able to adequately rehearse and prepare safely,” they continued.

“Safety has to come first and, as a result, the recording of the show can’t currently go ahead as planned.”