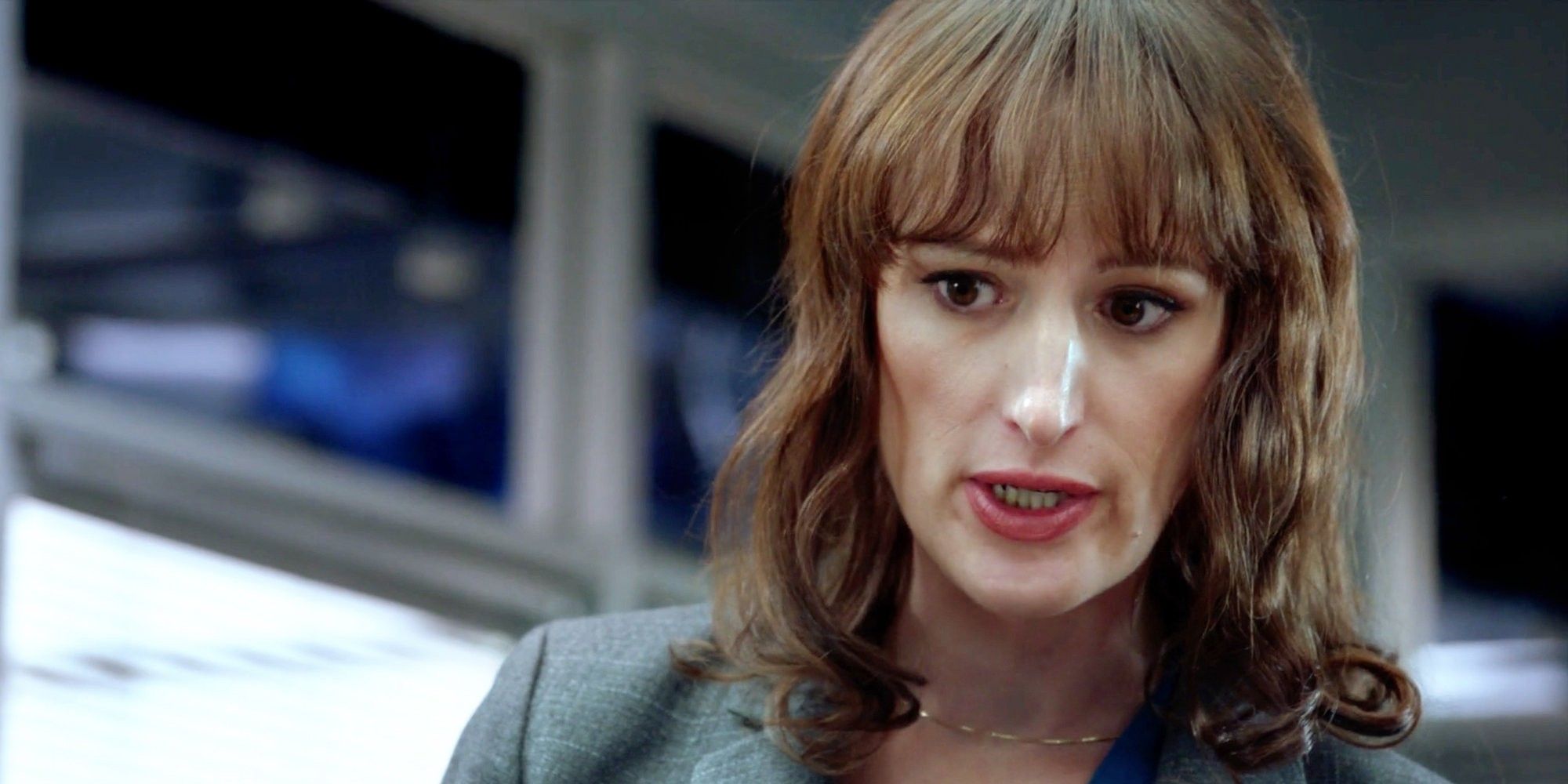 Richards discussed how, when she was approaching her own transition, the Buffalo Bill figure proved to be harmful. For some time, when people thought of the transgender community, they thought of him, an “incredibly monstrous person who literally steals the female form and tries to embody it.” However, Richards is pleased the Clarice writing team is making an effort to “address the complicated, horrible legacy in a way that didn’t reduce it to that one issue,” while also featuring a “trans character that was part of the story but didn’t reduce it to a stereotype.”

Though representation has made great strides over the years, there is still much work to be done, particularly when it comes to transgender characters and actors. The past year alone has seen a larger discussion emerge about the painful and incorrect stereotypes that surround the trans community, partially spurred by Harry Potter author J.K. Rowling’s latest novel and comments perpetuating them. That Clarice is trying to offer a more positive response to past mistakes is a good sign, and one that can do much in moving things forward for trans rep. Hopefully, this can lead to more positive changes in the future so that Buffalo Bill will remain a thing of the past.