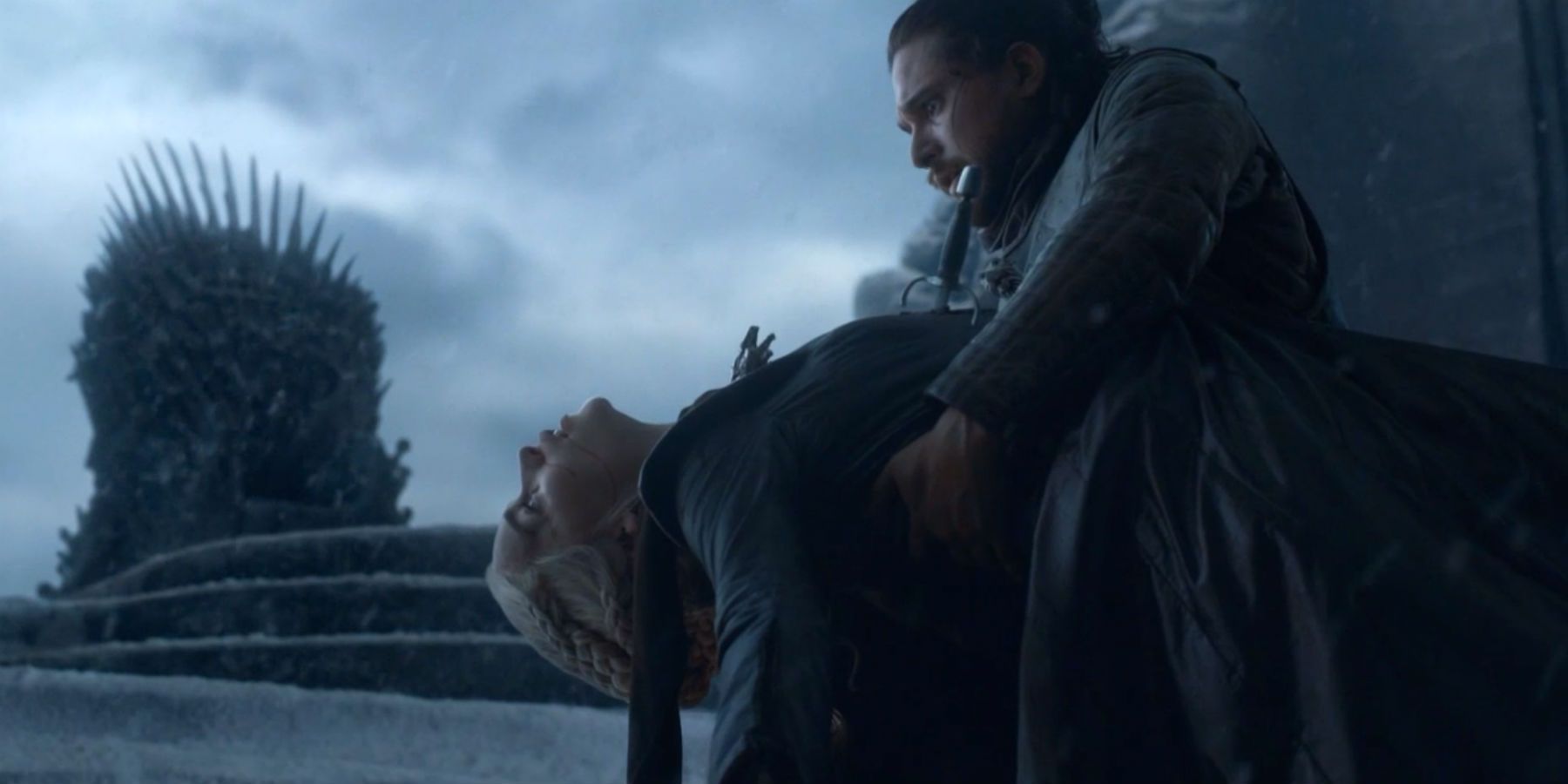 The drop in viewing figures reveals just how important Game of Thrones was for HBO, bringing in audiences who otherwise wouldn’t tune in to the network’s other premium series. It also reveals why the network rushed to create a number of shows to fill the gap its conclusion left. None of those shows have proven to be as popular, though, and even House of the Dragon, the Game of Thrones prequel show currently in development at the network, is unlikely to get HBO the same viewing figures.

The ratings drop can also perhaps be revealed as the reason why Warner Media, the company which owns HBO, is so focused on its new streaming service HBO Max, releasing all of its major 2021 blockbuster movies to the service on the same day as they drop in theaters. They’re clearly hoping the prospect of seeing big budget releases on the day of release will get them subscribers and increase viewing numbers, making up for the shortfall of cable viewers. Hopefully the gamble pays off for the studio, as it’s unlikely to ever have a TV hit of the size of Game of Thrones in the near future.