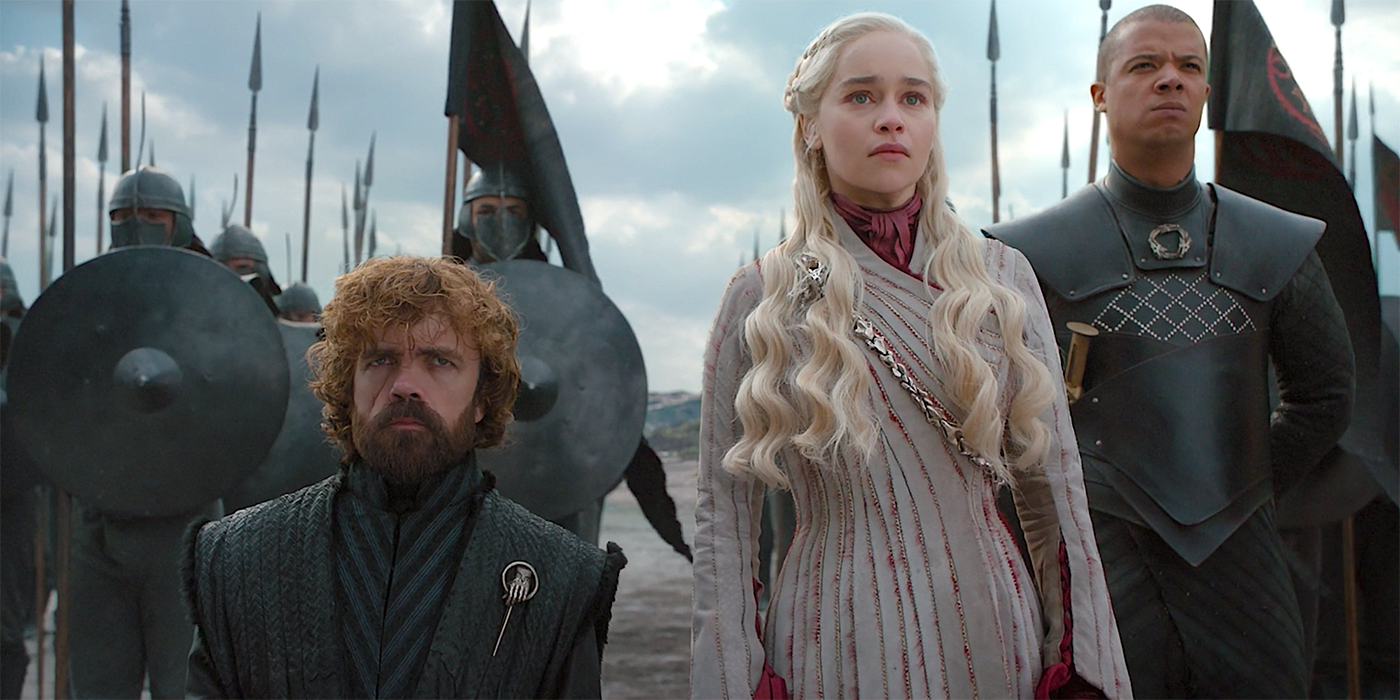 Bloys has already gone on the record saying that Game of Thrones will never have a direct sequel or spinoff, nixing any hopes that fans will get to revisit their favorite characters and it’s probably in the series’ best interest. After the show’s divisive ending, any revisiting of the characters fans knew and loved could be equally as controversial. Expectations would be too high, making even the smallest of failures a gigantic misstep. The fates of the Starks should be left alone.

As for the other series in the works, like House of the Dragon, those are more likely to succeed for several reasons. Without the involvement of David Benioff and D.B. Weiss, who many feel fumbled the ending of the original series, things could go a lot more smoothly. Exploring the established world is the easiest recipe for success. The world of Westeros and its surrounding continents is rife with potential story, as is the mythology that author George R.R. Martin has laid out. While Game of Thrones will go down in history as one of the most popular shows of all time, it will also go down as one of the most sloppily executed endings. Building an extended universe out of those characters, rather than the vast world Martin has built, would be a mistake.