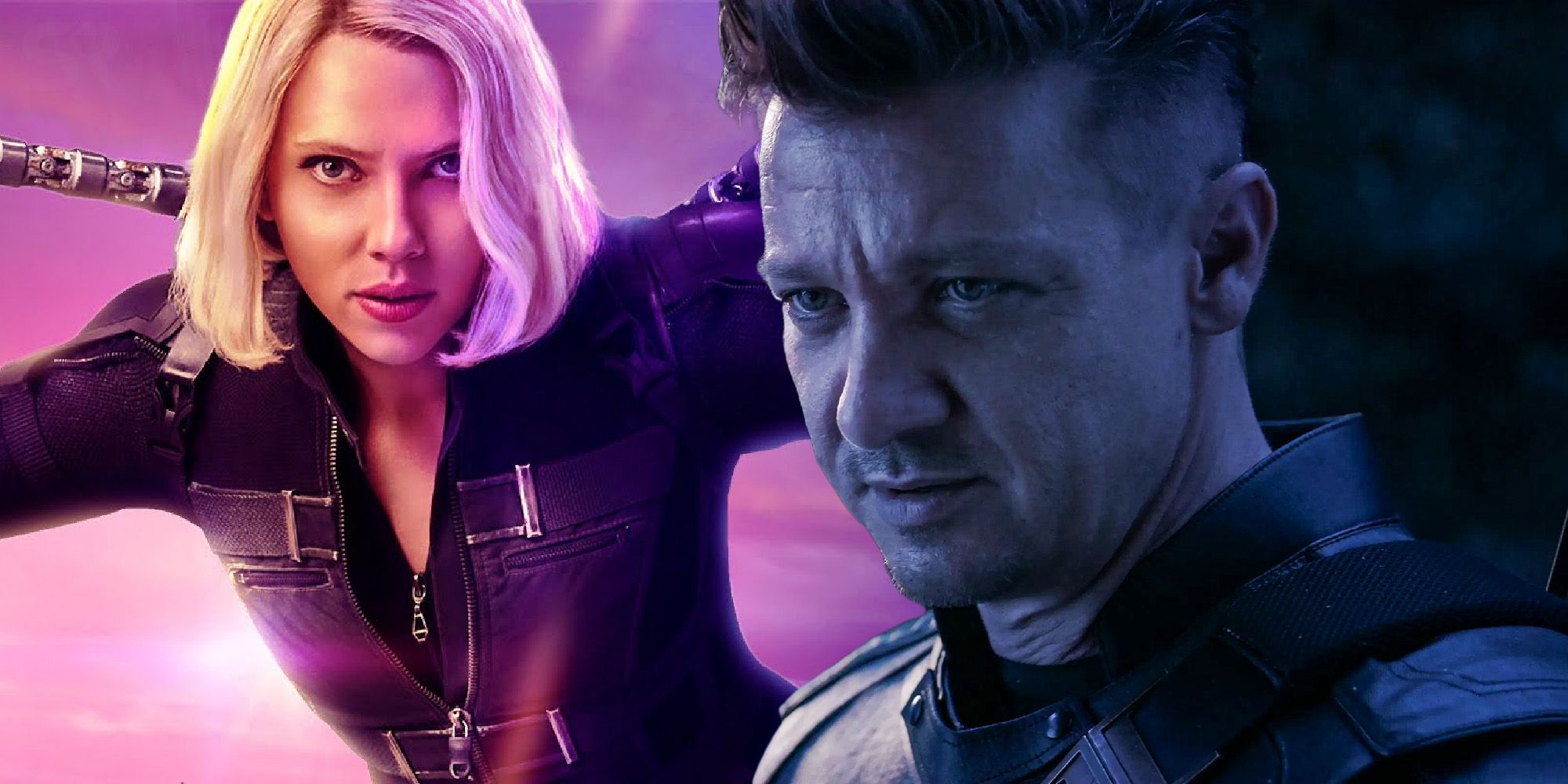 It’s also now known that Hawkeye will also feature Florence Pugh’s Yelena Belova, which makes this all the more poignant. In the comics, Yelena Belova took over as Black Widow when the original was believed to be deceased, and the MCU is expected to follow a similar direction. No doubt an encounter between Yelena and Clint will be deeply emotional; one represents Natasha’s old family, and the other the one she found in SHIELD and the Avengers. It’s possible this meeting will be the reason Yelena dedicates herself to giving her “sister” a legacy.

That theme of legacy is clearly central to Marvel & Disney+’s Hawkeye. It is principally an exploration of Clint Barton’s legacy, featuring characters who took up both the Hawkeye and Ronin personas in the comics; but it is also Black Widow’s legacy, for those two characters are so tightly bound together in the MCU. Hopefully Hawkeye will at last give Black Widow‘s story the conclusion she deserves.