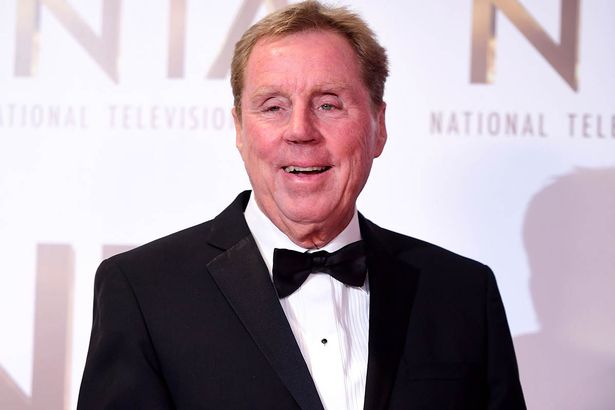 It’s on the Square, guv – footie ­legend and I’m A Celebrity hero Harry Redknapp is close to landing an ACTING role on EastEnders.

The former Premier League boss is set to sign on the dotted line for a potential part as Queen Vic landlord Mick Carter’s new sidekick.

It’s a huge coup for the BBC soap’s executives who had kept weeks of behind-the-scenes talks under wraps.

A source said: “Harry will be a great addition to EastEnders. Even though he has no traditional acting experience, his character and charm are more than enough to stand him in good stead on the show.

“And with him growing up in the real East End, it makes it even better.”

“Mick Carter and his regulars are in The Vic,” said Harry. “They’re at the bar and one says, ‘Ere, you heard Redknapp has moved back in the area?’ Another says, ‘Nah, he’s moved to that posh Sandbanks’. Mick then says, ‘Nah, he’s had enough of it. He’s come back’.”

Harry added: “At this point, I come into the pub, they turn around shocked and I say, ‘I’ve moved round the corner’. Mick then says, ‘We’re starting up a little business. A bit of this, bit of that’.

“I’d like to be in it a year before they bump me off or something.”

Our source added: “Everything has been pretty much agreed and it’s now down to the fine details.”

Last night a spokesman for Harry declined to comment.