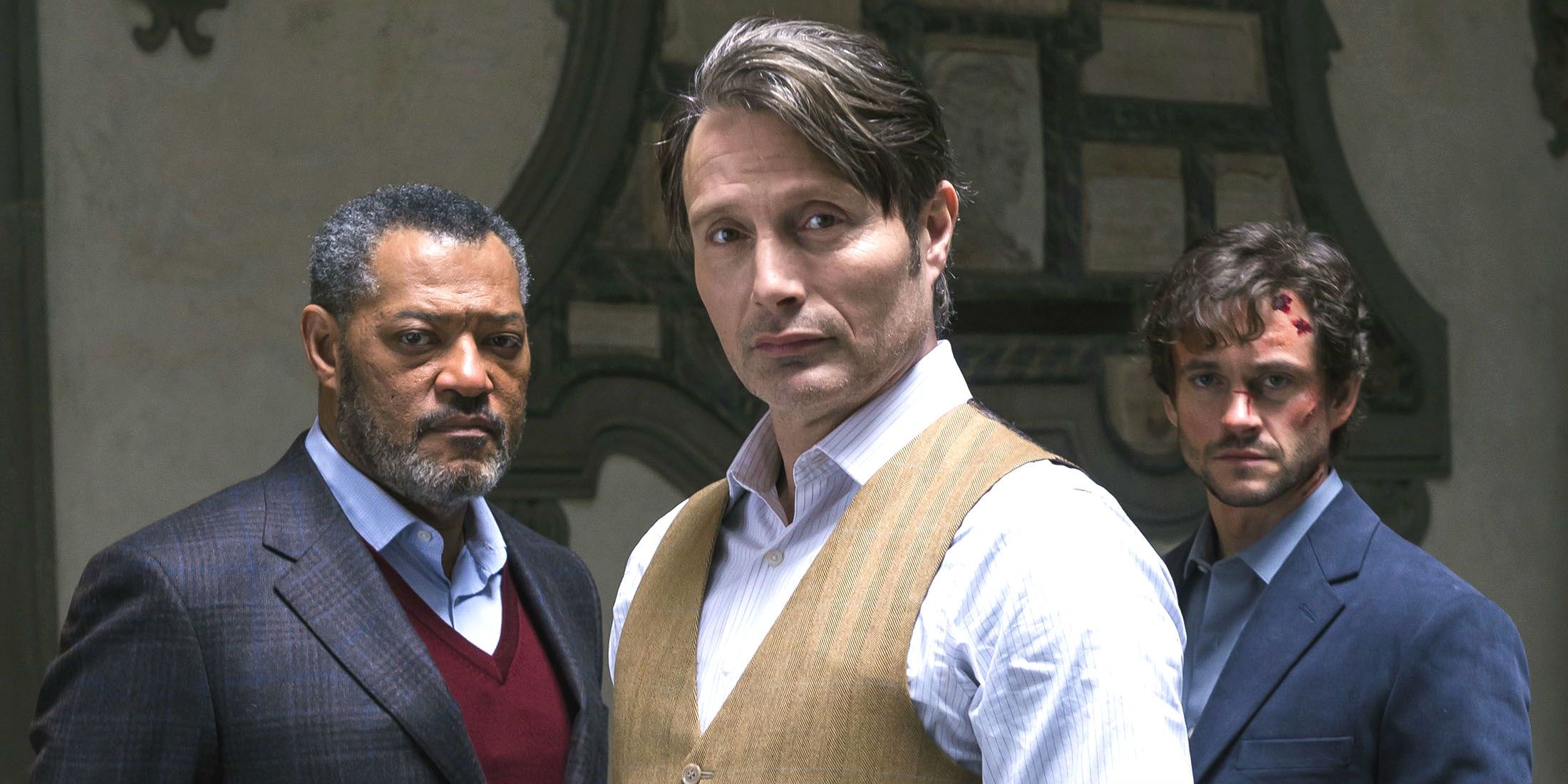 Fans have gotten their hopes up for a Hannibal revival before, and they may be hesitant to do so again, but Mikkelsen’s words are encouraging at the very least. Serial killer fiction and documentary content, for better or worse, haven’t dropped a bit in popularity since the show first went off the air. If anything, the genre has only grown in its appeal, and Netflix has become a major hub for various true crime and true crime-inspired series.

If Netflix were to pick the show back up for a Hannibal season 4, it wouldn’t be the first time the streamer revived a beloved cancelled series. Other shows like The Killing and Arrested Development have been brought back by Netflix in the past after ending on their respective TV platforms, and if Hannbal has continued to put up big viewing numbers, it could be the next show to be revived. Or maybe NBC could even bring the show back themselves. Either way, there’s still reason for Hannibal fans to keep their fingers crossed for more.